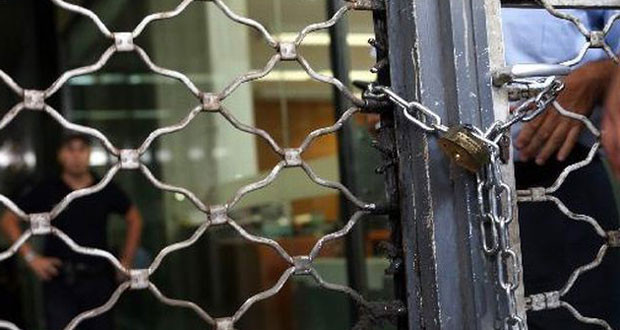 Over the last six months, 14,198 enterprises closed down according to data released on Tuesday by the Greek General Business Registry.
Although 16,479 new business opened in the same period, commentators say that most of the start-ups are small, with low-level technological structures and are orientated towards the domestic market, with the exception of those specializing in the tourism sector.
The data provided by the Registry show that overall more businesses closed between 2012 and 2017 than opened.
From January 2012 to July 2017, 273,007 companies closed compared with 215,947 that opened.
The increase in taxation and insurance contributions, the imposition of capital controls in 2015 and the lack of liquidity, are some of the factors which have contributed to the negative climate that has affected thousands of Greek businesses.