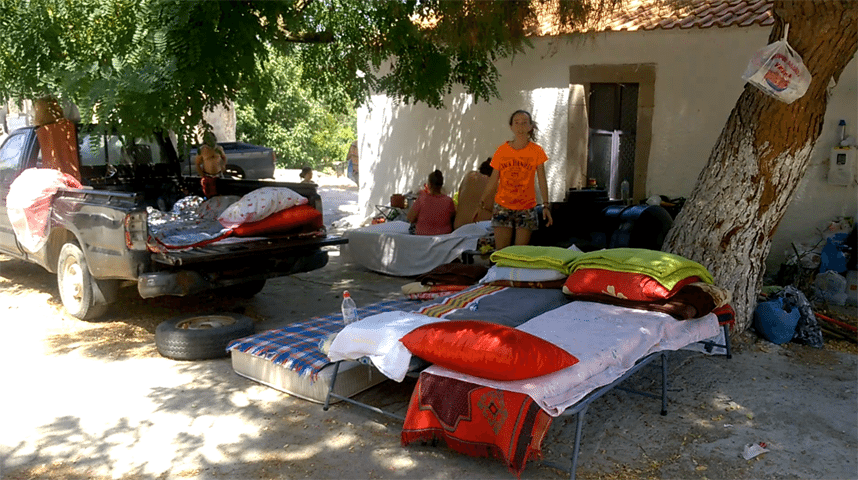 Almost 200 victims of the strong earthquake that jolted the Greek island of Lesvos on June 12, were forced to evacuate their temporary shelters.
People whose homes were damaged had to take refuge inside their cars, in churches and even in the open as the agreement between the authorities and local hoteliers expired on June 30. 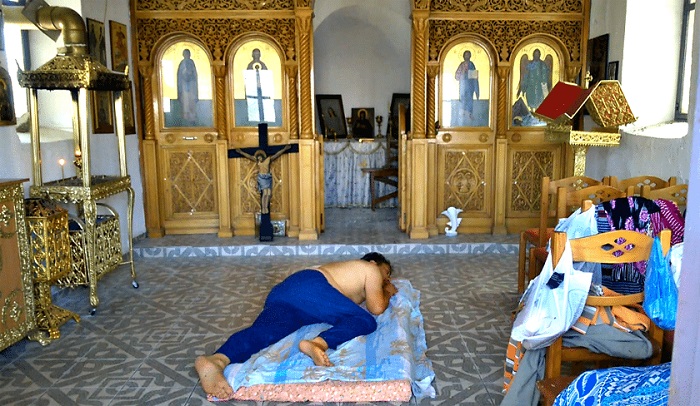 According to the agreement local hoteliers undertook to offer temporary accommodation to hundreds of victims until the beginning of the tourist season on July 1.
Most residents of the village of Vrissa who lost their homes to the 6.1 Richter have found shelter in hotels and rooms to let in the tourist village of Vatera. 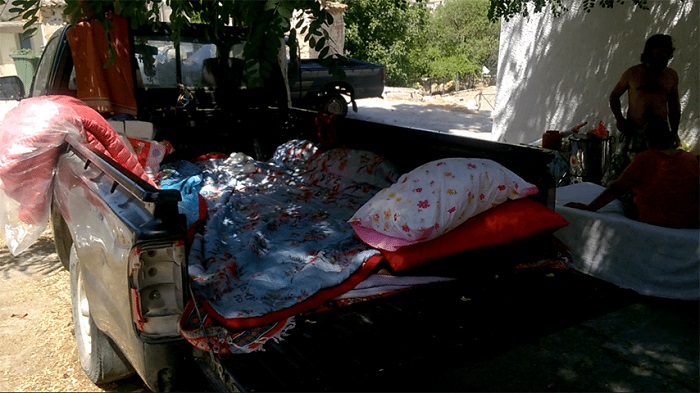 Hoteliers informed the authorities that the earthquake victims had to evacuate the rooms as they were booked in advance by tourists visiting the island.
Local media report that those who lost their homes complain that they have not yet received the financial aid promised to them by Greek authorities.
On Sunday, Pope Francis donated 50,000 euros to address the needs of the earthquake victims as announced by the Vatican’s Apostolic Nunciature in Athens.
Inspectors have concluded that of the 1,245 buildings that were damaged, 690 have been damaged beyond repair and deemed “unusable.”
Inspectors have examined some 1,092 homes on the island which were damaged by the quake. Of those, only 547 were found to be safe to live in; commercial spaces that were damaged, 38 out of 64 were found unsafe to use.
Other damaged structures include churches, of which 34 out of 54 examined were found to be unsafe.
(Photos from Lesvosnews.gr)

George Jarvis Commemorated for Role in Greek War of Independence