Greece's Population to Shrink by 1.2 Million Until 2034 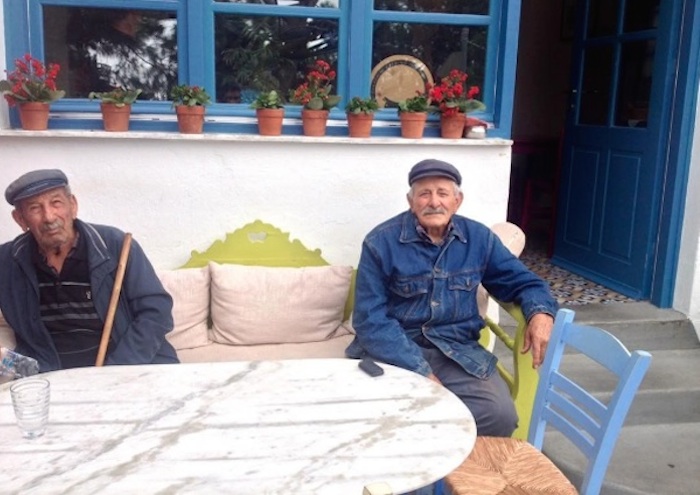 Greece is heading for a significant population decrease to the point that the total population might be reduced by 1.2 million people in 2034, a new study says.
According to the estimates of the Laboratory of Demographic and Social Analysis of the University of Thessaly, Greece is heading for a substantial widening of the gap between deaths and births over the next 20 years.
On January 1st, 2016 the population of Greece declined for the first time in decades, estimated at 10,784,000 people, down from 10,858,000 the previous year.
Scientists estimate that the number of inhabitants will be reduced from 842,000 to 1,265,000 by the end of 2034, pointing out that at the same time births will move between 1.4 to 1.7 million and deaths between 2.5 to 2.7 million.
The natural balance (births – deaths) in Greece in the 1995-2014 period was balanced, ie 2.1 million births and 2.1 million deaths.
The population growth came from the mass entry of migrants in the country that started in the early 1990s. But at the same time, the Greek population aging is intensifying.
It is indicative of the aging of Greeks that in the 1950s people over 65 amounted to 6.8% of the total population. In 2016, people over 65 accounted for 21% of the total population.