Greek FinMin: We Can Borrow From Markets Without QE 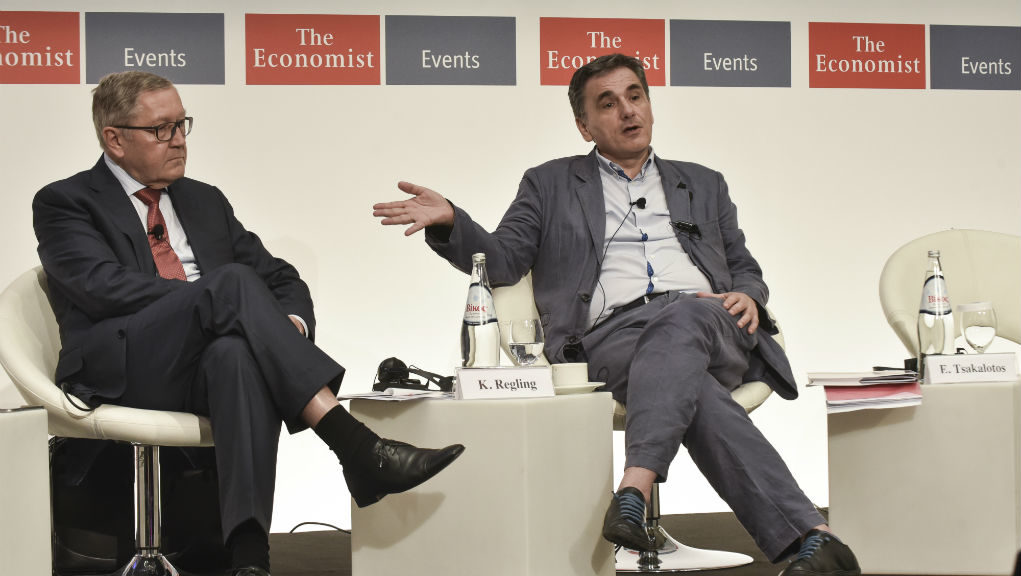 Greece can borrow from the markets without the inclusion of its bonds in the European Central Bank’s quantitative easing (QE), Finance Minister Euclid Tsakalotos said on Thursday.
Even though Greece completed the second evaluation of the bailout program, the ECB has been reluctant to include Greek bonds in the QE scheme, saying the conditions are not right for Greece yet.
“The Greek government now has a short to medium-term objective which is of course access to the markets, which is… a possibility with or without QE,” Tsakalotos said at the Economist conference in Athens.
Tsakalotos said this will not be a one-off attempt but Greece’s strategy, and this is something that the country wants to communicate to the markets. He said that Greece’s inclusion in QE would help on that front but only in a symbolic way.
“I wouldn’t elevate it (QE) too high and I don’t think that investment funds and equity funds elevate it that high,” he said. “It is very useful, it is important, but mostly it is symbolic,” Tsakalotos said.
The Greek finance minister expressed confidence that the Greek economy will show signs of growth in 2017 and 2018.