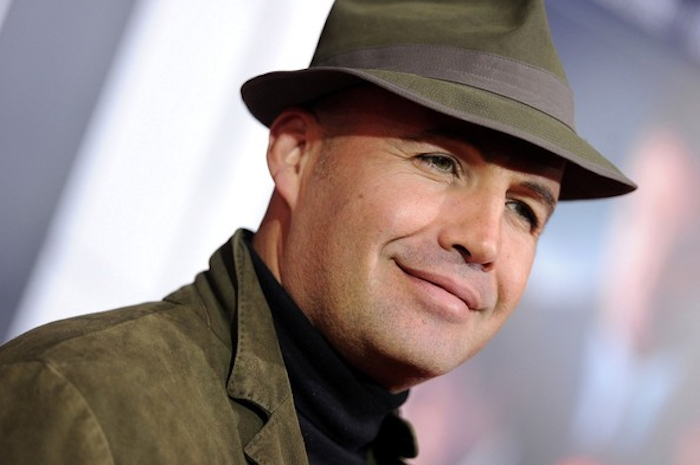 Billy Zane has just been as cast as legendary businessman and showman P.T. Barnum on the third season of “DC’s Legends of Tomorrow”.

The one episode guest star role marks the first time Billy Zane will reunite with his Titanic co-star Victor Garber, who is a regular on the show. This acting reunion was actually part of what motivated Zane’s casting, as reported in Entertainment Weekly.

The show’s executive producer, Phil Klemperer, said, “obviously, we couldn’t resist putting Victor Garber and Billy Zane back on screen for the first time since Titanic. But I’ve wanted to bring Billy onto Legends every since I saw him in a friend’s comedy pilot. I’m not sure that people know how funny Billy is, although we cast him as P.T. Barnum because we knew that he would be able to find the soul beneath the larger-than-life showman.”

Klemperer insists that though Zane plays a “bad guy” on the show, the show wants to demonstrate P.T. Barnum’s more complex character and motivations, because history books have a tendency to “turn famous people into 2-D characters”.

The producers thought Billy Zane would be the perfect actor to bring out these nuances of the historical figure in his performance.

“DC’s Legends of Tomorrow” airs on the CW at 9 PM on Wednesdays.