Population of Care Homes in Greece Affected by Economic Crisis 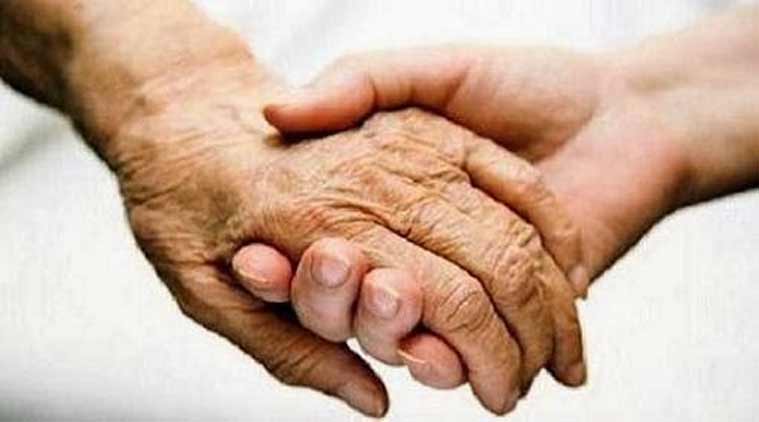 The care home population in Greece has been affected by the economic crisis, even though public and private homes for the elderly are full.

According to a 2015 Help Age International report, Greece is one of the worst countries for the elderly, ranking 79th globally and absolute last in Europe in the quality of life of the elderly. In 2015, one in five Greeks was over 65 years old, and by 2050 it is estimated that the proportion will be two in five.
Yet, according to Stelios Prosalikas, president of the Greek Care Homes Association (PEMFI), the situation regarding care homes is the worst among developed nations since there is no proper infrastructure and no cooperation between the private homes for the elderly and the state. Furthermore, private care home residents have to pay 24 percent value added tax, when in 2015 it was 13 percent.

Currently there is a total of 243 care homes for elderly people operating in Greece. Most of them are in Attica (110), followed by Central Macedonia (29) and Crete (20). They cater to a total 15,000 elderly people, with about 10,000 staying in private facilities.
The proportion of private units to care homes that operate under the auspices of NGOs is about 1 to 1. Private units are mainly located in the two major urban centers of Athens and Thessaloniki. NGO institutions that are mainly sponsored by the Church of Greece or local parishes are located in towns and small towns.
There are several reasons for an older person with financial means to go to a care home. There are the ones who need continuous medical assistance and they can get that in a care home. Others would go because they need company and friends. Others would choose to do so because they don’t want to burden their children.
As for the poor or homeless elderly people, public care homes can be a haven for them. The economic crisis that forced older people to lose their homes and face homelessness, led many of them to seek shelter in public care homes, which are all full at the moment.
In 2016 there was a scandal regarding the Athens Home for the Elderly, the biggest care home in Greece. Residents complained that they were undernurished and treated badly because the staff was not getting paid. Authorities found that the institution was mismanaged for years.
At the onset of the economic crisis, Prosalikas said, many elderly who were staying in private care homes decided to move to the homes of their children who were hit by the recession. This way, their pension would help their children and their families. In exchange, the elderly would get the care and attention of their family.
At the same time, the deep pension cuts of the past two years have forced many residents of private care homes who were not bed-ridden to leave the facilities because they could no longer afford to stay. Nevertheless, those who leave are replaced by new residents who were recently retired or their children can afford to put them there.