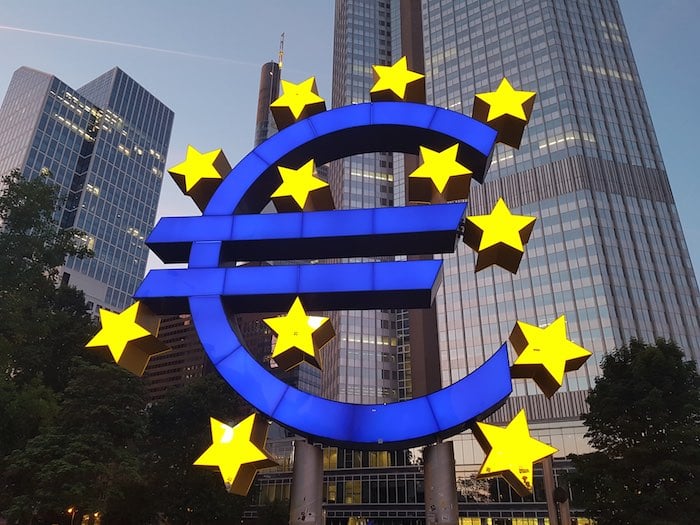 The Greek government managed to get a deal with its creditors at Thursday’s Eurogroup and unlock the next vital cash tranche of its bailout program.
Greece’s international creditors agreed to approve the disbursement of 8.5 billion euros and to detail medium-term debt relief measures following talks in Luxembourg. However, the European Central Bank did not commit that Greece will be included in the quantitative easing (QE) program in the near future.
Eurogroup President Jeroen Dijsselbloem said the deal will help Greece “stand on its own  feet again,” noting that debt relief would be linked to the country’s growth rates.
The deal also outlined the participation of the International Monetary Fund in Greece’s third bailout program with Managing Director Christine Lagarde saying she would formally recommend the IMF’s participation with 2 billion dollars on a standby basis after the program ends.
Regarding the debt relief issue that was postponed, Lagarde remarked that it was not the best solution for Greece as it was only an agreement in principle but the “second best” solution.
Greek Finance Minister Euclid Tsakalotos who, in a separate press conference, said the deal provided greater clarity, for both citizens and investors, “more light at the end of the tunnel.”
Read the full Eurogroup statement below:
The Eurogroup welcomes that agreement has been reached between Greece and the institutions on a policy package of structural measures, which aims at shoring up growth and addressing the underlying structural imbalances in public finances and paves the way for a successful completion of the second review of the ESM programme.
The Eurogroup also welcomes the adoption by the Greek parliament of the agreed prior actions for the second review, notably the ambitious post-programme fiscal package, which is composed of an income tax reform broadening the tax base and a pension reform. Together they deliver net savings of 2% of GDP which will underpin the fiscal targets post-2018. It also contains a contingent expansionary package to enhance the growth potential of the Greek economy and to improve the Greek social safety net that will be implemented provided that the agreed medium-term targets are met. We also welcome the adoption of a package of decisive measures to effectively address non-performing loans (NPL), such as establishing an active secondary market, an Out-of-Court Debt Workout framework, as well as all actions to make the Hellenic Corporation of Assets and Participations (HCAP) fully operational. 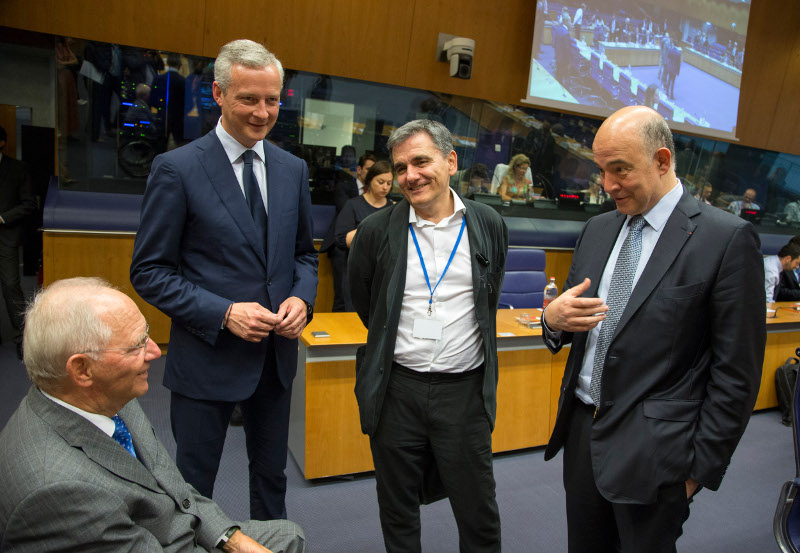 SpaceX Launchpad Deimos is Named After an Ancient Greek Deity