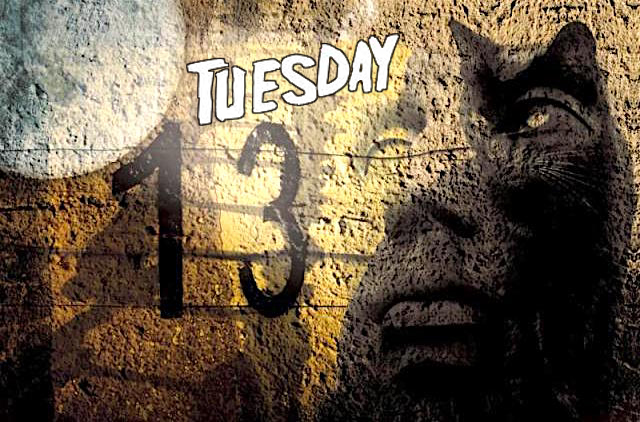 Several Greek superstitions are not very different from those of other western people; the number 13, or the black cat, for instance. In countries west of Greece, the traditional day of bad luck is Friday the 13, whereas for Greeks it is Tuesday the 13.
Here’s a look at some unique Greek superstitions:
A broken mirror inside the house is supposed to bring seven years of bad luck. That’s because the mirror contains not just the image but the soul of the person. So, in order to rid of the curse, it is said that the pieces should be buried seven hours after it broke under the light of the moon. 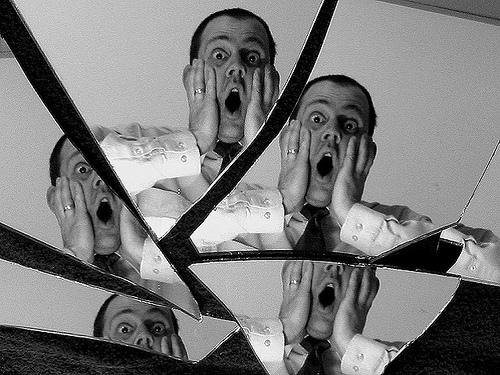 If a black cat crosses your path it is bad luck. All you have to do is spit on the ground to chase away the bad luck.
If you spill salt by accident it is for some unknown reason considered to bring bad luck.
When a woman accidentally drops her purse on the floor, Greeks believe that she will lose money.
No one wants to walk under a ladder, and not because of an accident. For Christians, the ladder forms a triangle when is put against the wall and if you walk underneath is a sign of disrespect for the Holy Trinity.
Older Greek people believe that you should never put a loaf of bread upside down because it is disrespect to the Lord who gives you your daily bread. They say that if you do that, you will be poor and hungry.
Spilled Greek coffee on the little plate where the cup is resting is bad luck. However, for some others, it means money will come your way.
Another superstition concerning a table, says that if you drop your spoon, hungry people will sit on your table.
Also, if someone places shoes on the table — for whatever reason — the act brings hunger and poverty.
Finally, whereas the horseshoe is considered to bring luck, for the Greeks, a horseshoe hung upside down means loads of bad luck.