GRNews
GreekReporter.comGreek NewsEconomyESM President: Greece woud have been Out of the Crisis if the...

ESM President: Greece woud have been Out of the Crisis if the 2015 Mistakes were Avoided 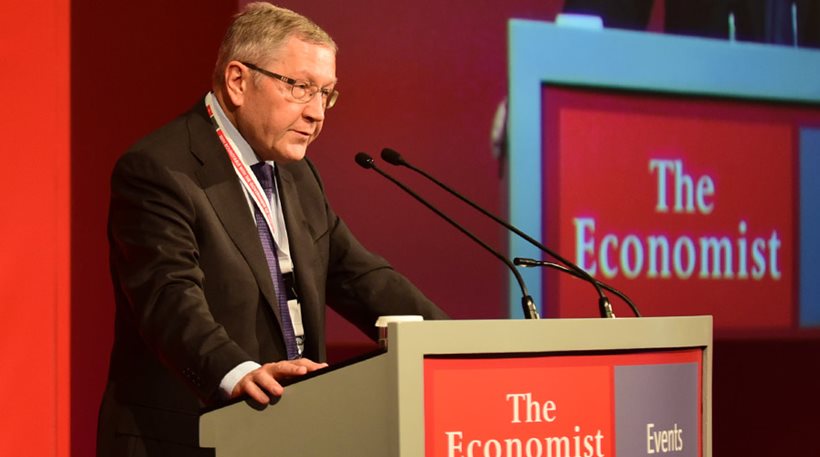 Greece would have been out of the crisis and standing on its feet by now if the 2015 mistakes weren’t made, said President of the European Stability Mechanism Klaus Regling.
The ESM chief spoke to Bild newspaper saying that even though Greece is making progress, the economic recovery would have been achieved by now if the Greek government and former finance minister Yanis Varoufakis had not made the mistakes they made in the first six months of 2015.
Asked whether Greece’s rescue program is progressing, the ESM president replied that, “The process is taking unnecessarily long. But we are making progress. The most impressive example: Last year, Greece had a surplus of 0.7%, almost as much as Germany (0.8%). In 2009 the deficit was at 15.6%. This was achieved mainly by saving money: fewer civil servants, wage and pension cuts by up to one-third, reforming the pension and tax system.”
Regarding the political games and tricks in negotiations, Regling said: “That’s true. However, there is progress. If the government and finance minister Varoufakis had not taken the wrong direction in 2015, Greece would already be standing on its feet.”
The ESM head also expressed the conviction that the country may issue the first bonds perhaps as early as this year, or 2018 at the latest. “The previous government had managed to do so. At that time, investors were convinced of the reform progress,” he added.
Asked whether the International Monetary Fund participation in Greece’s bailout program is necessary at this stage, given the disagreements, Regling noted: “When the crisis broke out, Europeans urgently needed the Fund’s know-how and money. Today, Europeans could have a possible future rescue plan without the IMF. But I expect the Fund to participate in the current program.”