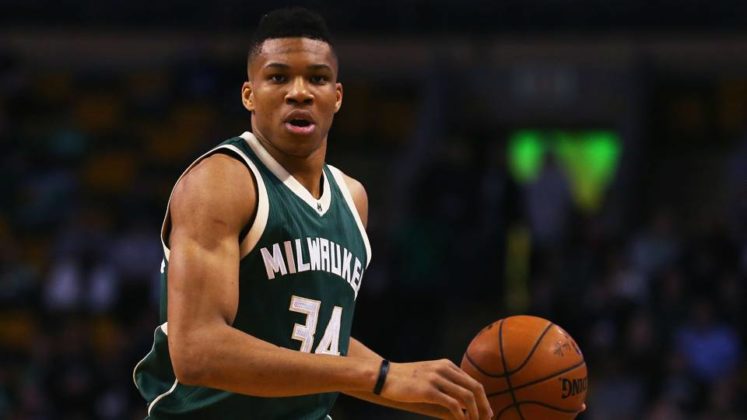 Unique corners of Athens, archaeological sites, parks, squares, museums and even beaches are among the places enlisted and transformed into outdoor cinemas by the 7th Athens Open Air Film Festival, which returns this summer with 20 screenings between June and September.
The film festival, organized in collaboration with the British Council, will this year also feature a selection of British Gothic-horror films screened in Greece for the first time. All the films shown will be digitally restored copies, allowing audiences to enjoy them in their original cinematic glory.
The program will also be enriched by critically acclaimed dramas and award-winning films made throughout the world, including timeless cult movies, Greek films and little-known “diamonds” of the seventh art, accompanied by live music.
For the full program, visit the website: cinemag.gr
Source: ANA-MPA