PM Tsipras: Exit from the Crisis a National Goal 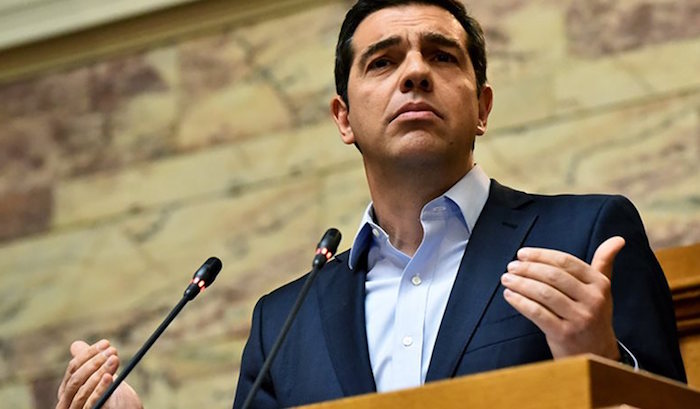