PM's Office to Partners: We Expect to Implement their Commitments 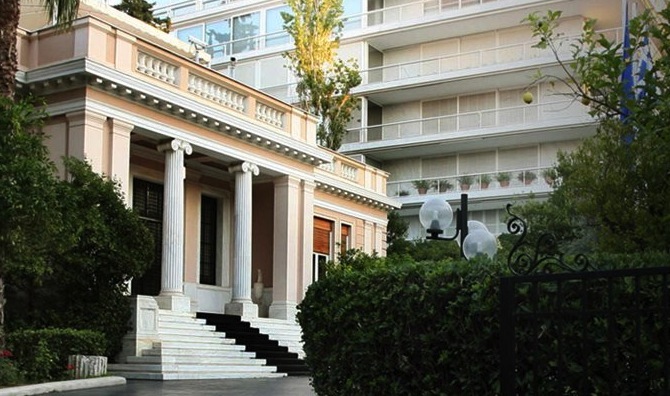 In an announcement commenting on the Greek GDP growth figures announced by the independent statistics agency ELSTAT on Friday, the prime minister’s press office said that these had once again debunked the ‘total disaster’ scenarios painted by main opposition New Democracy and “reproduced by a large section of the systemic press.”
The Greek economy had gained the momentum to finally overcome the crisis, the announcement said, while decisions on the medium-term measures for the debt will be decisive and send a message to the partners and lenders “that there is no longer any reason for stonewalling.”
“We expect them to implement their commitments with a clean solution corresponding to the demands of the time and the sacrifices of the Greek people,” the PM’s press office added.
The growth figures “irreparably expose those that greeted the previous estimates with malicious glee,” the announcement said, while noting that the figures confirmed that the much-longed-for growth has already returned.
(Source: ANA-MPA)