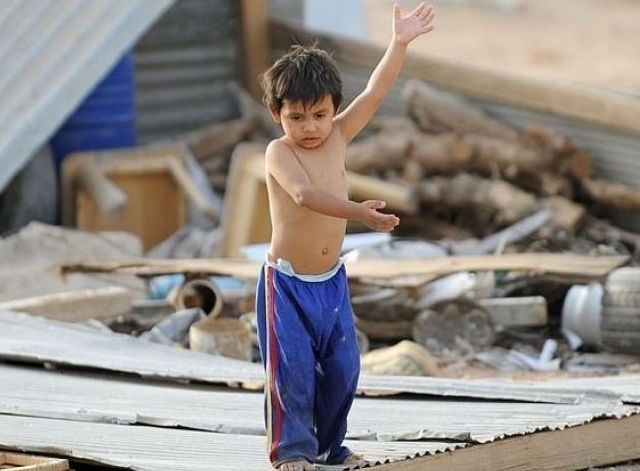 Migrants from Kuwait whose nationalities have yet to be officially identified, call themselves Bidoon or Bedoon and have arrived in the last months on the northern Aegean island of Chios. According to Chios website www.astraparis.gr the migrants appeared at the hotspot in February.
The Bidoons’ arrivals rate is increasing and in May they represented 9 percent of the total arrivals on Chios. Their arrival rate is increasing while currently the hosted Bidoons are 246, mostly women and children. Authorities estimate that the men have already arrived in European countries and the women and children follow with the hopes of meeting them and the families to be reunited.
The total number of Bidoons is unknown, however, the United Nations and other humanitarian organizations estimate that their population is approximately 100,000 people.
(Source: ANA-MPA)