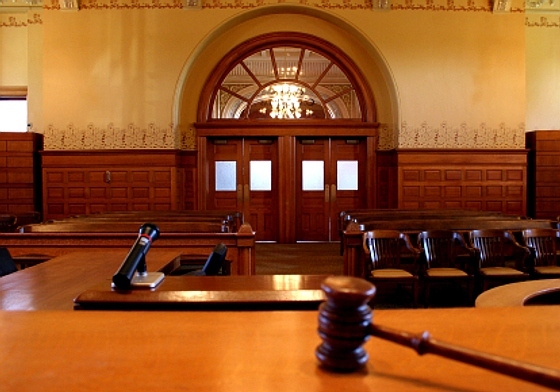 A first-instance court prosecutor on Tuesday launched an investigation into two first-instance court rulings finding in favor of a Greek bank, after a lawyer representing the litigants filed a complaint that the two rulings had a suspiciously similar wording.
According to a report sent by the lawyer Yiannis Kyriakopoulos to Justice Minister Stavros Kontonis, Alternate Justice Minister Dimitris Papangelopoulos and Supreme Court Prosecutor Xeni Dimitriou, the two court rulings were identically worded in key sections of their reasoning, even though they concerned different cases, involved different judges and were issued at different times.
“We cannot accept the issuing of ‘copy-paste’ rulings in cases that concern entirely different real events and we ask that justice investigate,” Kyriakopoulos said, adding that the case will be taken before European courts if necessary.
Kyriakopoulos was representing private bond holders seeking compensation from the same bank for their losses as a result of the Private Sector Involvement (PSI) debt haircut for Greek state bonds in 2012, on the grounds that the bank had sold them the bonds. In both cases, the courts had thrown out the compensation claim against the bank, with two rulings issued within one month of each other.
(Source: ANA-MPA)