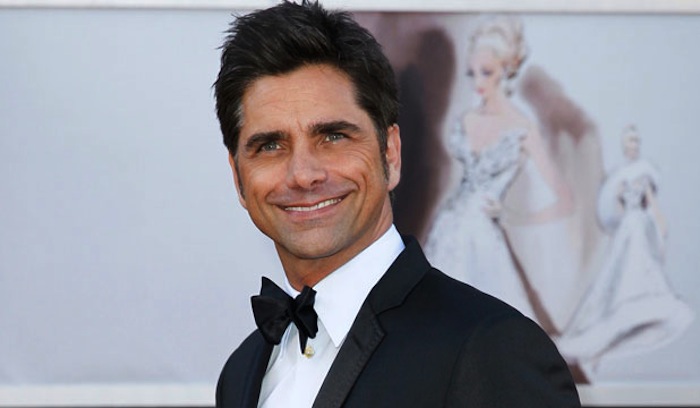 John Stamos and Zach Galifianakis, along with several other celebrities including Jimmy Kimmel, Ray Romano, Bill Burr, and Jeff Garlin, will team up for a night of philanthropy and comedy at “Cool Comedy – Hot Cuisine” on Friday, June 16th, to honor Bob Saget.

The evening will be hosted by Saget, who is a board member of Scleroderma Research Foundation (SRF), and also featuring a musical appearance by Counting Crows.

Saget has long been an outspoken advocate for scleroderma research, especially after losing his sister to the disease. The SRF is the leading US nonprofit investor in medical research to find better therapies and a cure for people afflicted with scleroderma.

“Cool Comedy – Hot Cuisine”, which is the 39th gala to take place in order to benefit the SRF, will take place at the Four Seasons Beverly Wilshire in Los Angeles.