GRNews
GreekReporter.comGreecePresident Pavlopoulos on Why Greece Has Failed to Implement Smoking Ban Law... 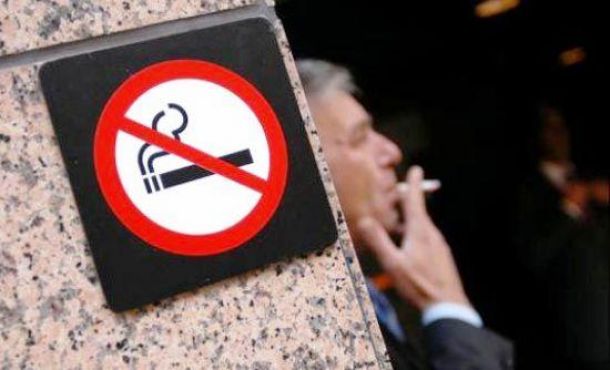 On Wednesday, May 24 at the International Conference on Tobacco Control 2017 organized by the European Network for Smoking and Tobacco Prevention (ENSP) in Athens, Greek President Prokopis Pavlopoulos stressed that the failure of Greece to implement the anti-smoking campaign lies in lack of education on the subject and changing social perceptions.
The country has been criticized for not implementing the 2008 law which prohibits smoking in public places. Furthermore, Greek youth, particularly teenagers openly smoke in public places as it is an accepted cultural norm. The President said that along with teaching children about the health risks associated with smoking that also it must be stressed that there is no social value in smoking and that it is in fact a sign of weakness.
“When you give in to it, you show a weakness that sends bad messages for the future. Because if you cannot cope with this challenge, whose implications you are aware of, then you cannot deal, in these difficult times we are experiencing, with other bigger challenges. Young people should learn what it means to resist this temptation, to be the first victory of their life,” he noted.
According to a World Health Organization report, the anti-smoking ban in Greece which prohibits smoking in public places and was adopted in 2008 has never been implemented in the country.
Also, during an interview with EURACTIV.com, Vytenis Andriukaitis, the EU Commissioner for Health and Food Safety, said that residents’ exposure to second-hand cigarette smoke in public places varies greatly in the member states of the EU and that it is particularly high in Greece.
“From our perspective, there is little value in having laws if they are not enforced,” Andriukaitis said about the matter.