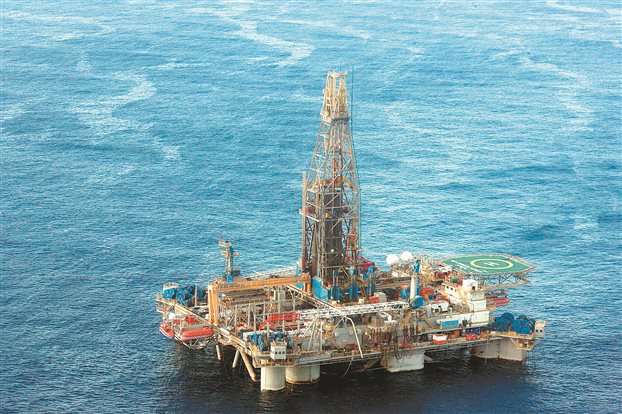 Multinational energy giants ExxonMobil and Total, in cooperation with Hellenic Petroleum (ELPE), will bid for 20,000 square kilometers of sea stretching from south of the Peloponnese to Greece’s southernmost island of Gavdos.
The agreement has been made since September, with the boards of the two companies approving investments of 5 billion euros each for the surveying and utilization of hydrocarbons in the Greek waters.
U.S. ExxonMobil, France’s Total and ELPE are preparing their bid for a fast-track concession of the area, making a request to the energy minister. The consortium wants to start surveys before the end of the year.
The ministry has to publish an invitation of expressions of interest in the Official Journal of the European Union for the sea plot within a month, so that other companies can bid as well. If it fails to draw interest from other parties, the concession will be granted to the investor who triggered the tender.
Energy Minister Giorgos Stathakis said that the concession will be made with priority given to environmental protection and transparency of procedures.