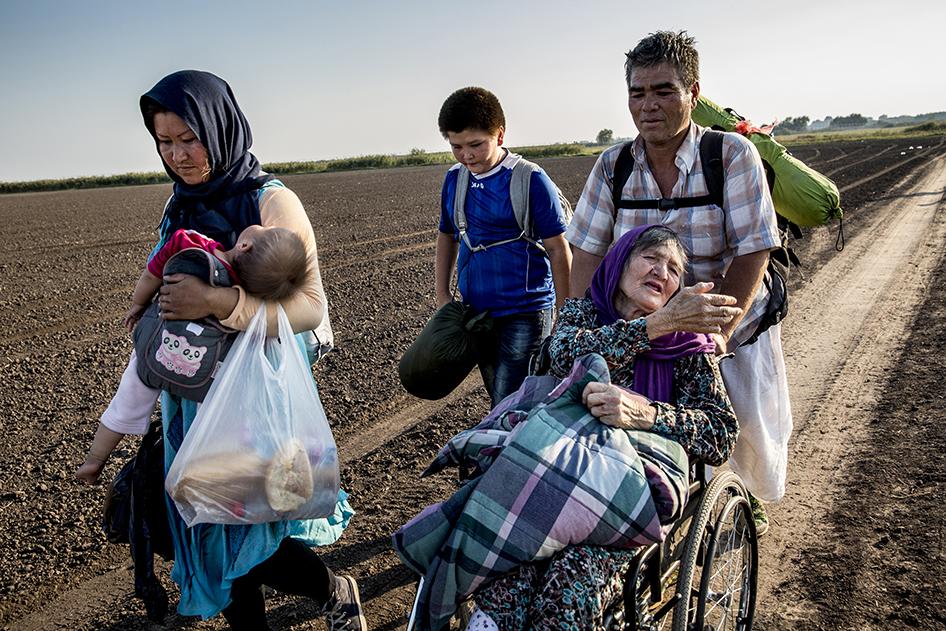 There are many unnecessary delays and arbitrary barriers which keep older refugees and asylum seekers stranded in Greece, unable to reunite with family members who have legal status in the European Union, Human Rights Watch said on Monday.
According to their publication on Monday, EU: Older Refugees Stranded in Greece, one of the main issues that older refugees face is that family reunification does not focus on reuniting an entire family, but spouses and parents with minor children who are under the age of 18.
Hundreds of older refugees and asylum seekers currently in Greece who have fled war zones and persecution are waiting to learn if they will be allowed to reunite with adult family members who have been granted residency in another EU country. Although EU law provides for family reunification for older people, lack of clarity or explicit provisions governing the process means that they can remain in limbo, far from their family for prolonged periods of time.
“These older people, already victims of conflict and persecution, hoped to find protection in the EU after treacherous journeys to Greece, and to be reunited with their family,” said Bethany Brown, researcher on older people’s rights at Human Rights Watch. “Now they don’t know if they will ever see their relatives again.”
While several barriers are common to all asylum seekers, they can have a more significant impact on older people. Older people have been shown, in some contexts, to have significantly higher rates of psychological distress than the general refugee population, and often suffer from health issues, injuries and violence during displacement, and frailty that can be exacerbated by time and uncertainty. 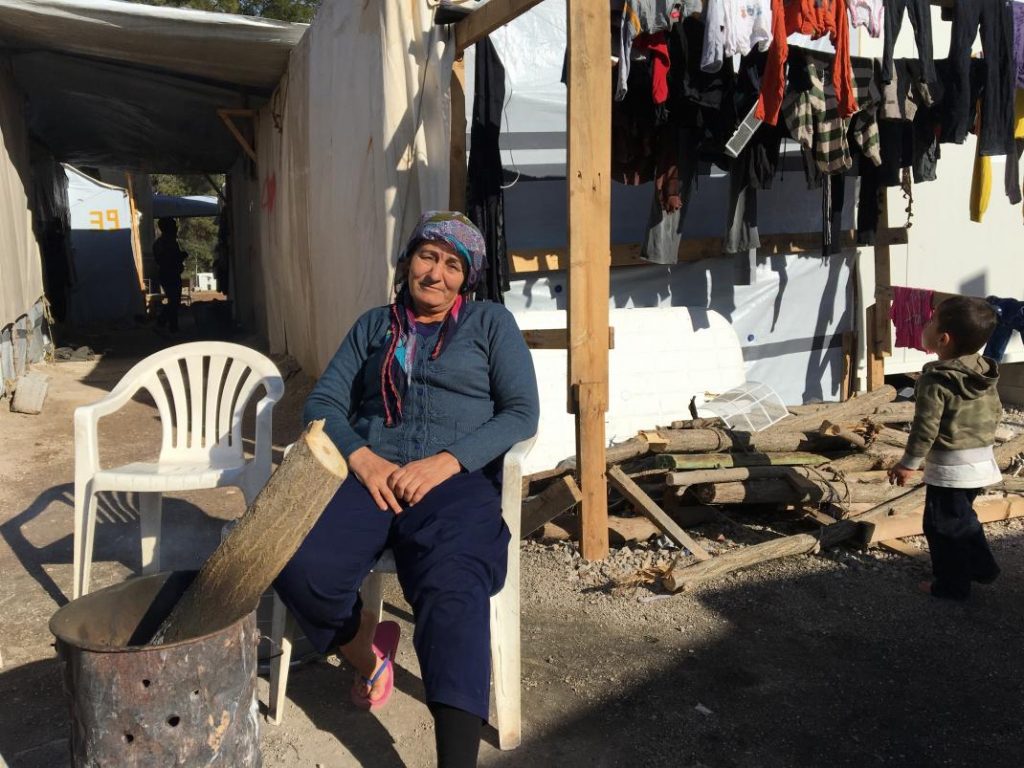 Barriers include lack of information about family reunification procedures for older people. Many of those interviewed said they had no idea about the status of their application or how to obtain information about it. In some cases, Greek Asylum Service officials who met with them had told them not to apply for reunification.
“Giselle,” a 63-year-old woman from Syria, told Human Rights Watch in December 2016: “I feel pain everywhere: in my head, in my stomach…. I wish to be established, to have the daughters of my sons around me.” She had been with her husband in a camp outside Athens since March 2016. “My granddaughter [in Germany] says ‘I want to break the phone to get through to you.’”
A number of organizations working for refugees in Greece, including the UN High Commissioner for Refugees, have called for the protection of the right to family and speedy reunification by EU member states. They have criticized EU and national laws for defining “family” to mean only spouses and minor children.