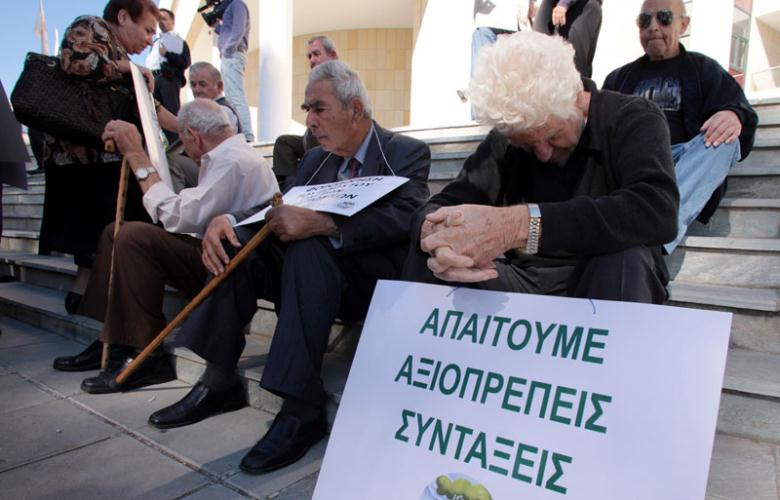 The report of the Unified System of Control and Payment of Pensions “ILIOS” made public by the Labor Ministry shows that 1.2 million Greek pensioners live on less than 500 euros per month.
The figures date from December 2016 and show analytical pension data after Greece’s creditors have asked that pension data calculated with the new methodology should be made public at regular intervals.
According to the “ILIOS” report, the average main pension is 722 euros per month, the average supplementary pension is 170 euros and the average dividend to State pensioners is 97 euros per month.