There are four young Greeks who have made Forbes‘ list of the brightest entrepreneurs on the “30 Under 30” list for 2017.
The “30 under 30” list for 2017 consists of 600 young entrepreneurs making strides in their careers in 20 different sectors.
This year, the four Greeks have landed in 2 different categories: Energy and Venture Capital. Christina Karapataki and Arthur Souritzidis made Forbes’ list in the Energy sector while John Melas-Kyriazi and Steve Anattos made the list for Venture Capital. 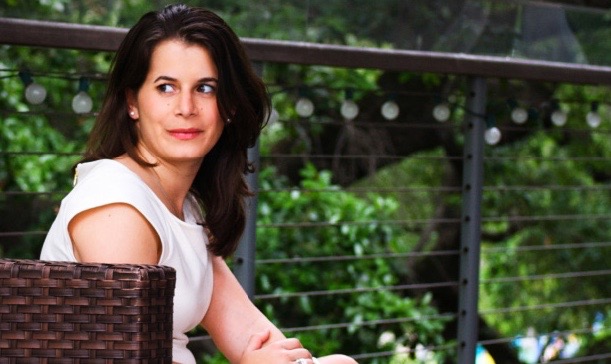 Christina Karapataki’s background is in Chemical Engineering with Bachelor and Masters of Engineering degrees from the University of Cambridge while her current focus is on discovering early stage technologies across multiple sectors and industries and then applying them to serve oilfield applications. 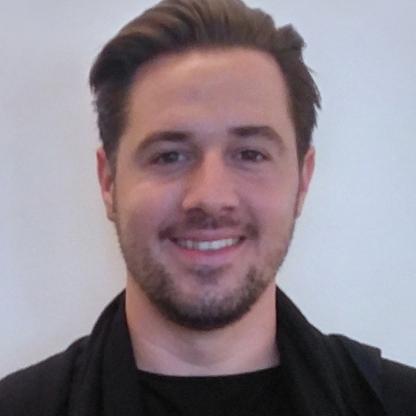 Arthur Souritzidis joined a small New Jersey solar installation company back in 2010 and since then has helped grow revenues to $100 million which resulted in him gaining a 50 percent share of the business and he and his partners have now launched Momentum Solar. 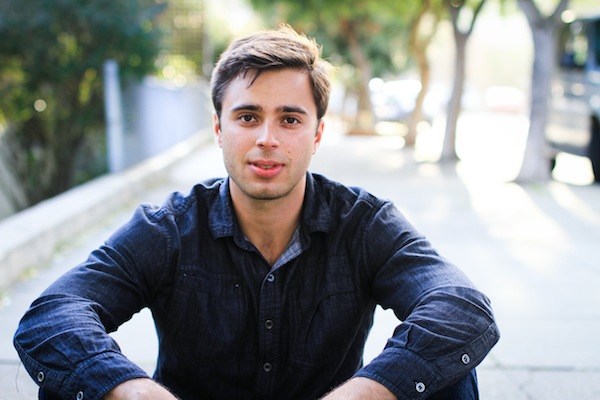 John Melas-Kyriazi is a board observer at Andela, Freight Farms and Sidewise and previously, after dropping out of Stanford’s PhD program, he co-founded and managed the Stanford-StartX Fund. 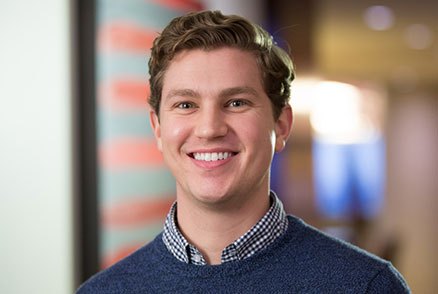 Steve Anattos is a board observer at mParticle, Jet, HookLogic, Rent The Runway, MediaRadar and 4Moms. Also, he played a role in bringing BUILD.org to NYC and today it helps serve 12 schools in the area.
To see the complete list and learn more about the individuals who represent the best of young entrepreneurs, innovators and influencers, click here.