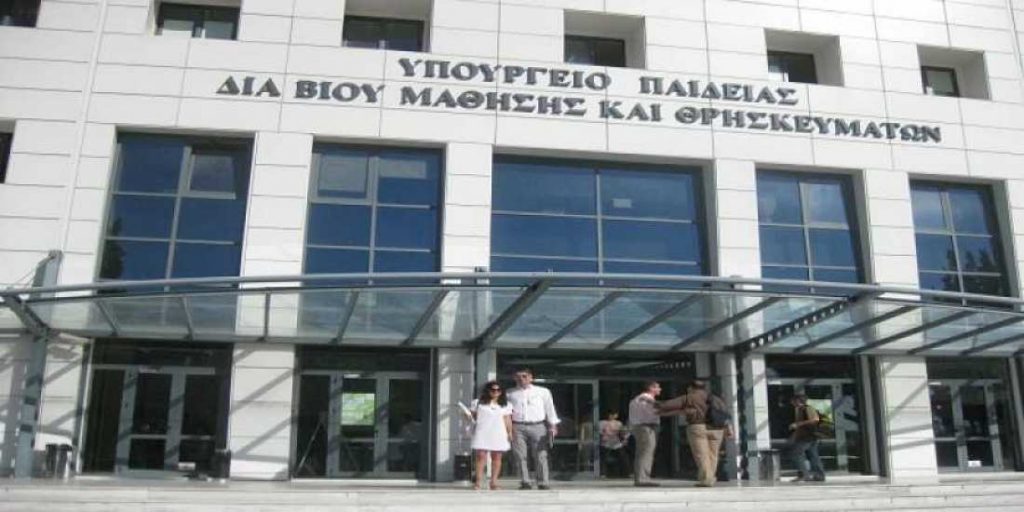 The Pan-Hellenic Association of Philologists (PEF) is criticizing the Ministry of Education and especially the Institute for Educational Policy (IEP), stressing that the new history books are biased and subjective.
As the statement of PEF explains, the proposed IEP project “radically changes the character of the lesson of history by diverting it to directions that do not meet its scientific and pedagogical goals.” The new way of teaching history proposed is that teachers can use sections of their choice for their teaching program.
The philologists note that, “The lesson of History can not lose its primary objective, which is the approach of the past and the use of that knowledge in the present in order to shape citizens with free and democratic consciousness. The unilateral emphasis on one of the sections such as the interpretation of political, economic, national, cultural aspects of historical events leads the lesson of history in other directions served by other disciplines such as sociology, political economy, history of art etc.”
In primary education, philologists argue, sub-sections such as “Hydraulic feats of Hercules,” “Greek myths related to war acts,” “the Christian era” undermine the teaching of Greek History. Especially in fourth grade, Ancient Greek History is replaced by “familial and local history”, in fifth grade Byzantine History is combined with Ancient Greek History, while in sixth grade the long period between the 15th Century and modern history is to be taught. Thus the main focus is on the founding of the Greek state in both world wars, while the Ottoman occupation and the Greek Revolution for independence are considered to be of minor importance.
In secondary education, philologists continue, the Ministry of Education gives more emphasis to History of Modern Times at the expense of Ancient and Byzantine-Medieval History.
“The new concept of history and its teaching which dominates the Institute of Education Policy, is based mainly on the understanding of the present, in the search of identity and experiential approach, something that leads to the creation of an ideology and subjective relativistic truths. It is a utilitarian, ideological History lesson according to which scientific criteria are not considered necessary,” philologists say.