‘Uno y Mil Gernikas’ Exhibition in Argentina Displays the Innocent Victims of War, Past and Present 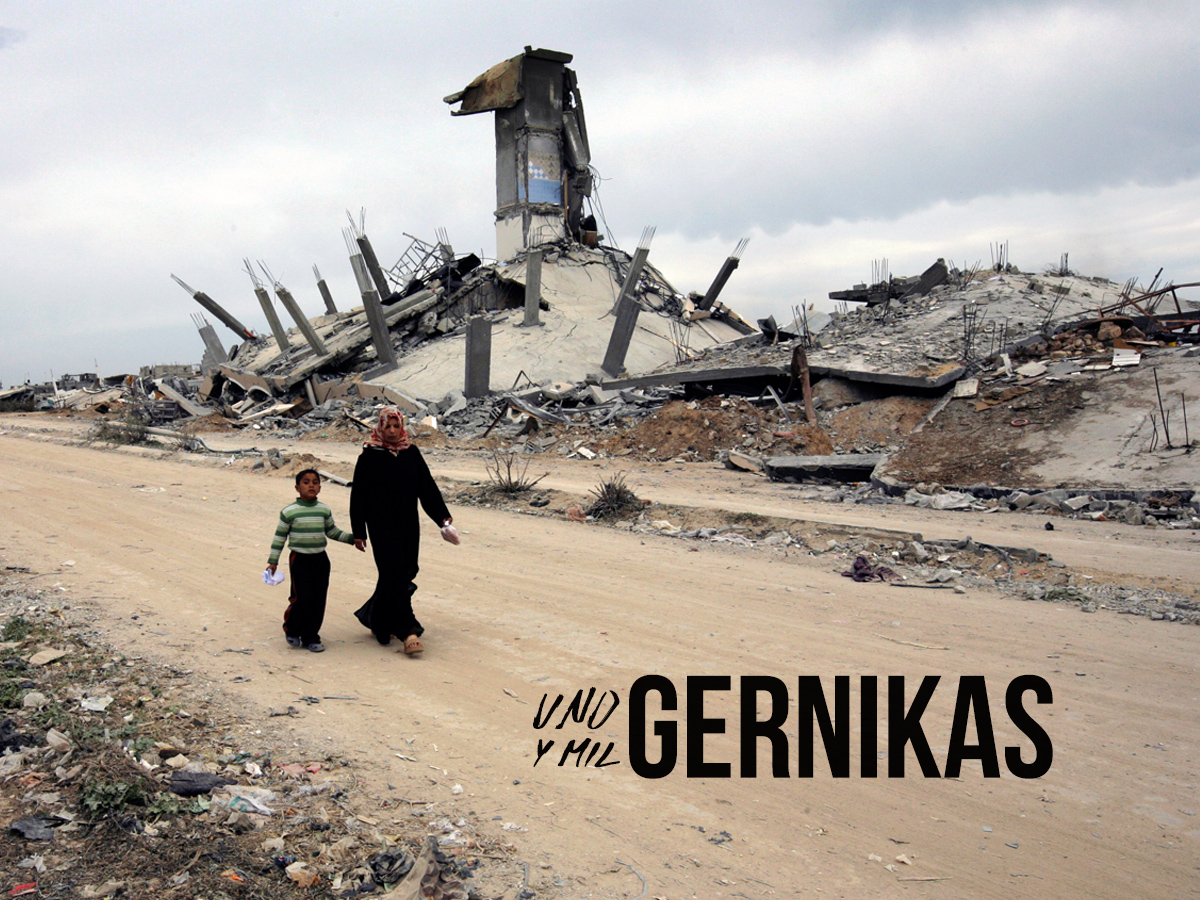 Although the exhibition focuses on 80th anniversary of Gernika’s bombing, it also displays images and testimonies of migrants and refugees from the present day migrant crisis impacting the globe. The various elements of the exhibition came together thanks to a collaboration of the Gernika’s Peace Museum and material provided by the photojournalists Harry Chun and Yannis Behrakis. 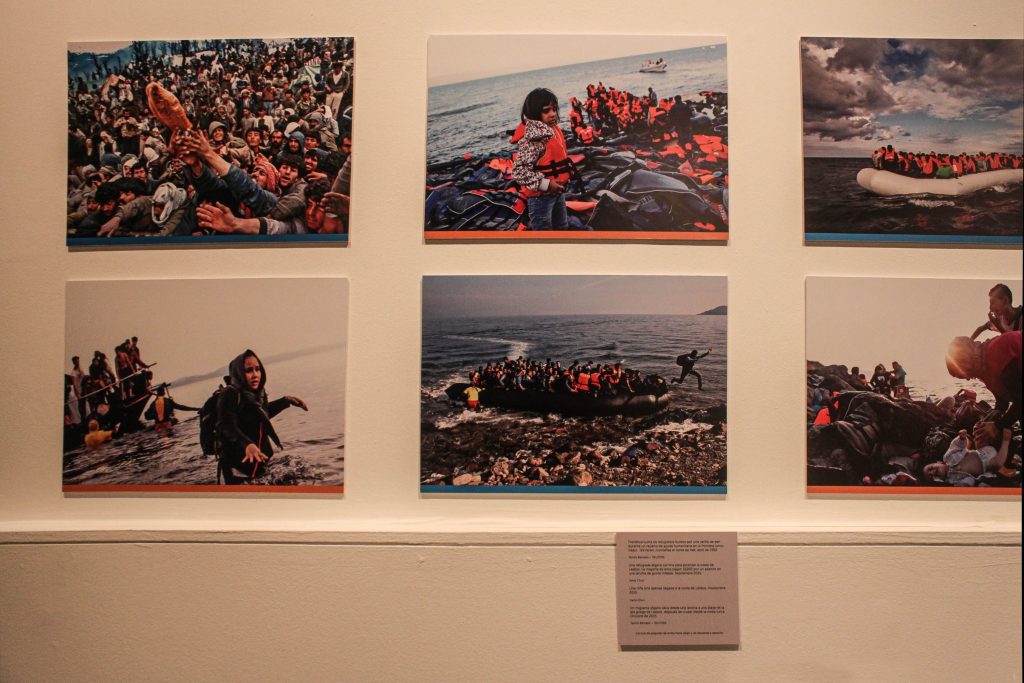 “Yannis Behraki’s work gives the perspective of the refugee/migrant problem through time, picturing crisis in Iraq, Kosovo, Albany, Palestine, northern Africa and the Greek coast,” the Museum said in a press release. Also, the exhibition details interviews of the photojournalists by Greek Reporter and Quartz. 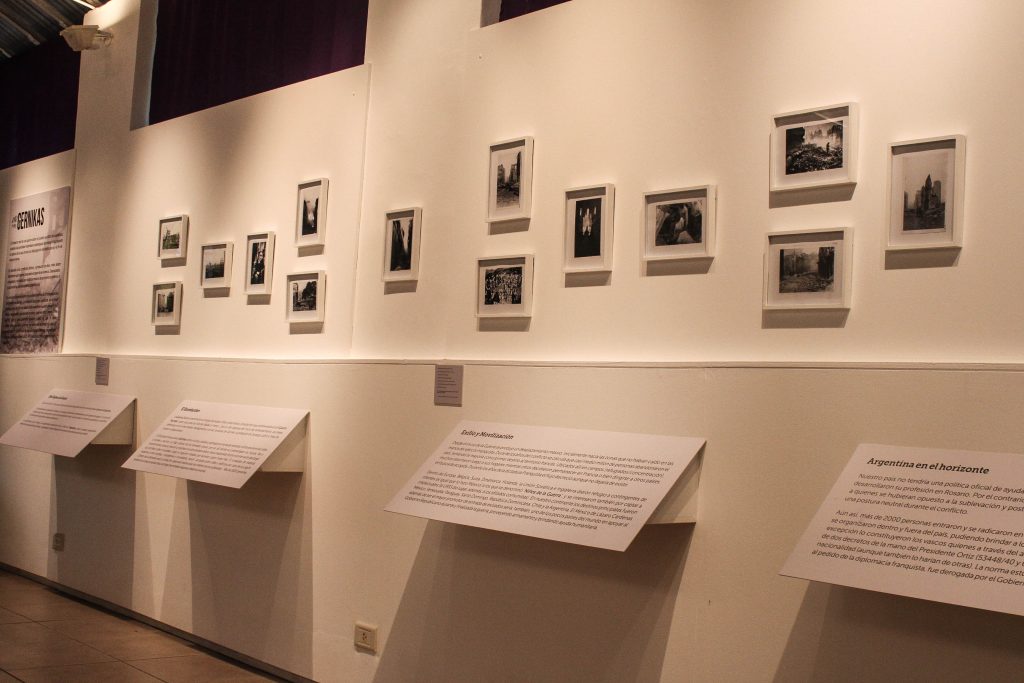 In the press release, the Museo de la Ciudad explained in further detail the Uno y Mil Gernikas exhibition, saying that “The exhibition’s theme deals with the events from April 1937, when Gernika city was bombarded by the German and Italian Air Force (in the Spanish Civil War context), and the impact that this event and the war brought about in the civil population that, as a result, [led to people abandoning] their homes seeking for shelter in other countries, among such as Argentina. Also, we would also like to make reference to the present and to the situation that both refugees and the displaced are now going through due to the warlike conflict, establishing a relationship between what had happened and showing the veracity of the problem.” 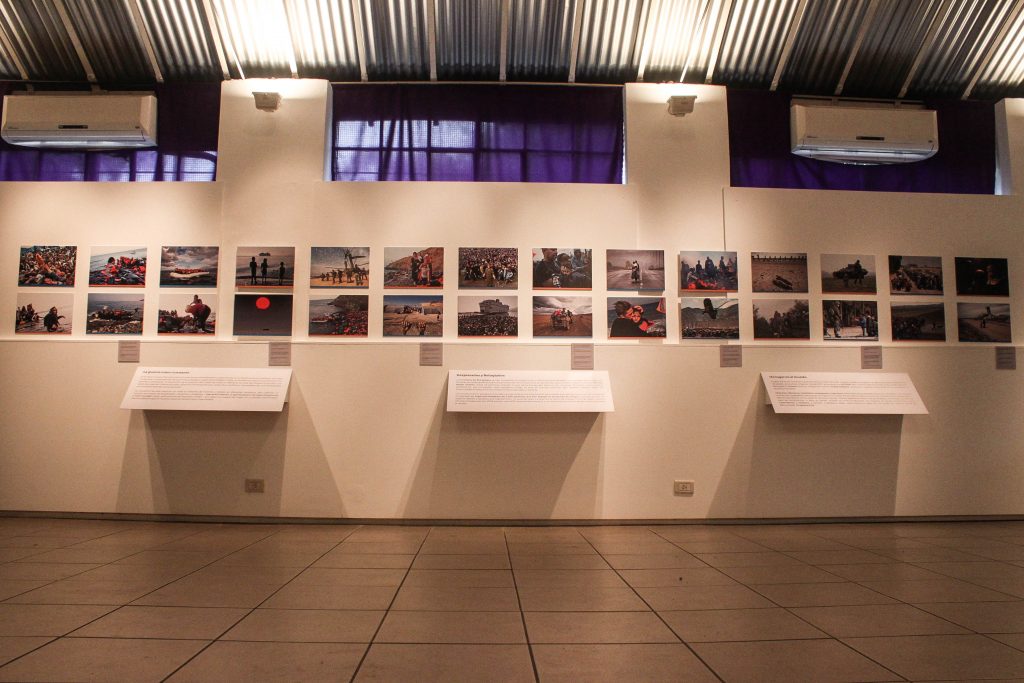 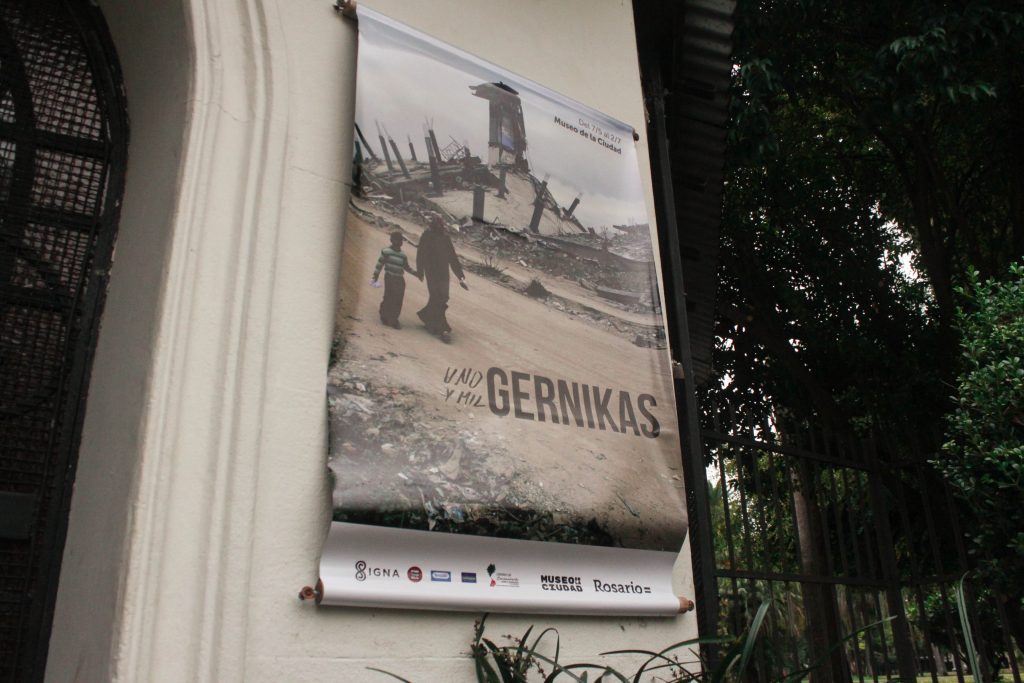 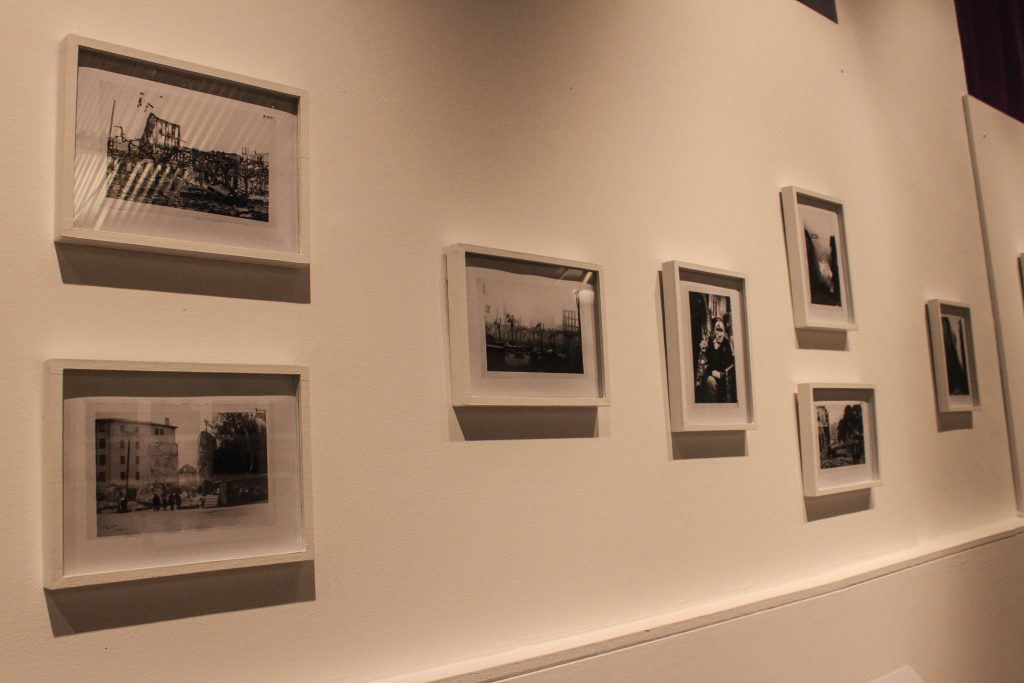