PeacePlayers International Brings Greek and Turkish Cypriots Together with Basketball 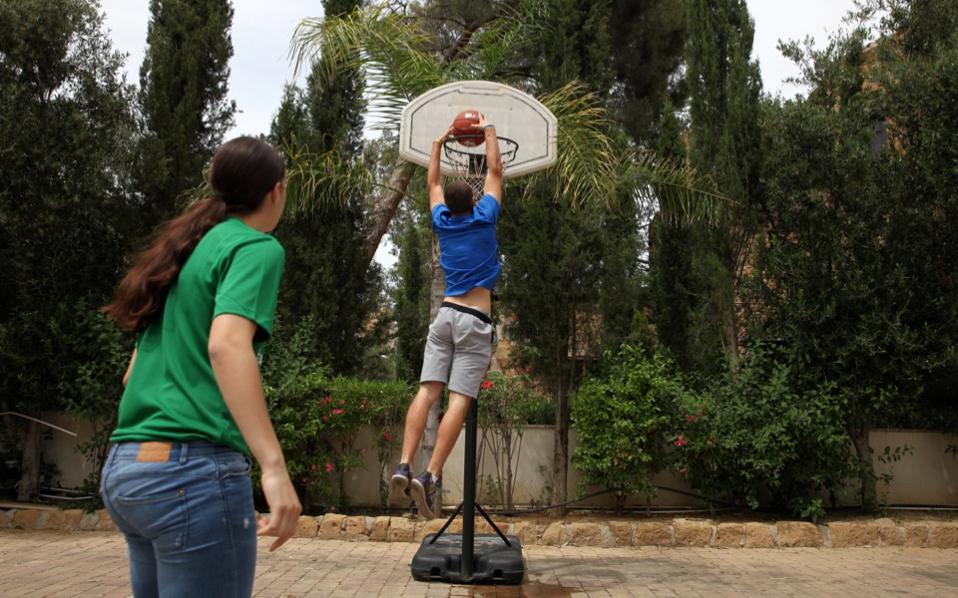 PeacePlayers International is a program that was first started on the divided island of Cyprus in 2006 in order to bridge tensions between Greek and Turkish Cypriots. It now has over 250 players and 12 teams which regularly participate in games that are played all over the island.
PeacePlayers International even plays matches at a court in Nicosia at the Ledra Palace hotel, located in the United Nations-controlled buffer zone which separates the Greek and Turkish sides of the island.
PeacePlayers International explains on their website that Cyprus is an important location for their initiative:
“A small island in the Mediterranean, Cyprus has been physically divided by a UN Buffer Zone since an inter-ethnic war in 1974 split the island into two separate Greek-Cypriot and Turkish-Cypriot communities. Today, many youth grow up without ever meeting anyone from the “other side”. As the only year-round bi-communal youth sports organization on the island, PPI – Cyprus brings together Greek-Cypriot and Turkish-Cypriot youth to play, learn and build positive relationships that overcome generations of mistrust and formidable physical barriers to interaction.”
Recently the European Bank for Reconstruction and Development (EBRD) made a donation to PeacePlayers in Cyprus, which means that the group on the island will be able to take on more coaches and players.
“PeacePlayers is the bridge where we are building our relationships,” Serife Ertay, one of the group’s Turkish-Cypriot players, said on Tuesday, according to ekathimerini.com.
For more information about PeacePlayers International’s programs around the world, look here.