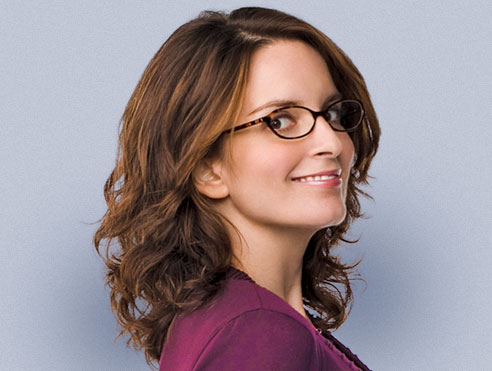 Tina Fey’s newest sitcom on NBC, “Great News”, just got picked up for a second season after its midseason premiere in April.

Many sources are now hinting that Tina Fey herself may make an appearance on the show as a guest star or recurring guest star in season 2.

After Fey became hugely successful as a creator/producer/actress with “30 Rock” on NBC’s line-up, she has created plenty of other successful series (including “The Unbreakable Kimmy Schmidt”) in which she usually doesn’t star but makes more limited appearances.

Here’s hoping that Fey brings some of her trademark wit and sassy attitude to season 2 of “Great News”. Tune in to NBC on Tuesdays at 9 PM to catch up with the show.