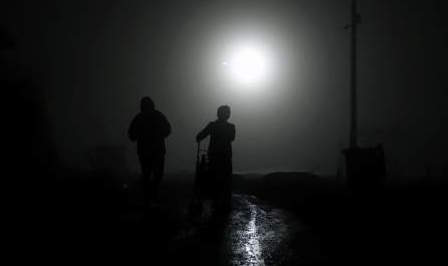 Two transgender refugees were attacked in Leros on Wednesday by people on motorcycles, the Greek Transgendered Support Association (GTSA) said in a press release on Friday.
One of the two women is being treated for her injuries at the local hospital, the association said.
According to GTSA, the incident occurred as the two women were walking towards the refugee center on the island, run by the UNHCR. The victims were caught by surprise as they were attacked from behind and one of them was hit with either a wooden rod or a cable.
The association added it has received information that there is a group of about 20 people on the island who act on clear racist motives, attacking, terrorizing or mocking refugees, noting that the local police “is not doing anything about it”.
This is the third in a series of attacks against refugees on Leros, GTSA said, and urged the State and the UNHCR to do what is necessary to protect refugees.
(source: ana-mpa)