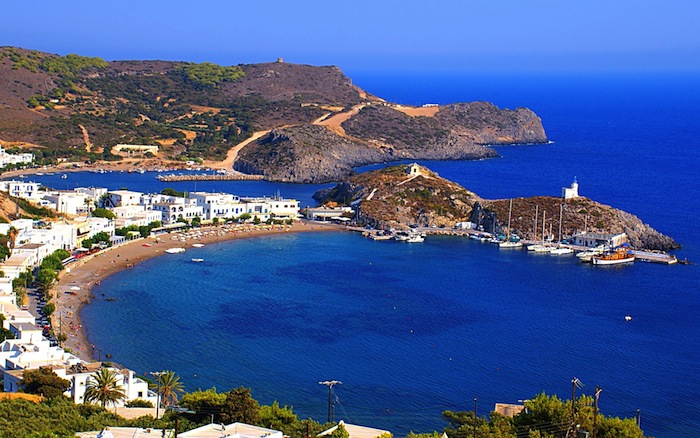 The Greek National Tourism Organization (GNTO) completed a promotion of Kythira to Austrian journalists in the last few days, hoping to boost tourism to the small island lying opposite the south-eastern tip of the Peloponnese peninsula.

Journalists specializing in tourism from Kronen Zeitung, Kleine Zeitung, Kurier, Die Presse, Woman and the oe24. visited and toured the island in an event organized by GNTO, in cooperation with the municipality and Aegean Airlines.

According to GNTO’s office in Austria, this promotion to wider Austrian readers and viewers will help include the island in the packages offered by the country’s travel agencies, but also those in other central European countries.

Kythira is an ideal destination for alternative tourism, offering activities such as trekking, diving, canyoning, yachting etc., which combined with the local gastronomic tradition form a complete travel proposal that corresponds fully to the profile of Austrian tourists, the office said.
(source: ana-mpa)