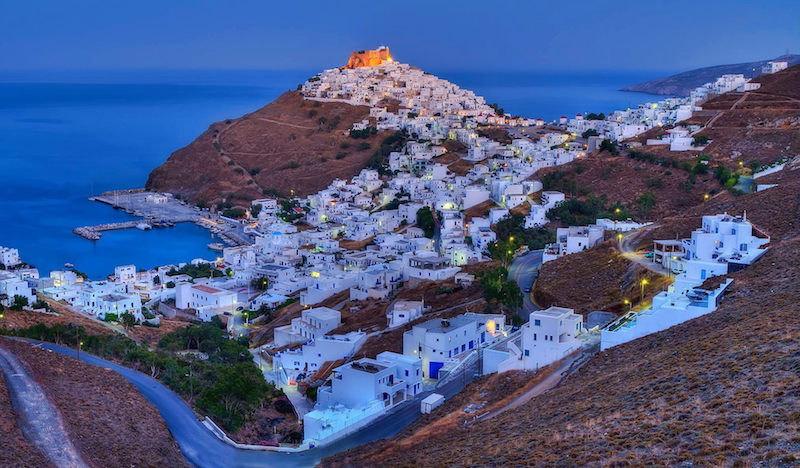 Europe will welcome her mythological sister Astypalaea in Brussels on May 6, during a series of events that will be held in the Belgian capital for the Day of Europe.

The municipality of the island of Astypalaia announced that a delegation from the island headed by Astypalaia vice mayor Maria Kambouri will attend the celebration events that will take place at the offices of the permanent Greek representation to the European Union.

In Greek mythology, Astypalaea and Europe were the daughters of Phoenix and Perimede. Poseidon fell in love with Astypalaea abducted her and placed her in the middle of the Aegean Sea. Since then Astypalaea or Astypalaia is washed in the blue water of the Aegean Sea with picturesque white stone houses on her back and a Venetian castle for a crown.

The two sisters will rejoin on May 6 to welcome the European citizens at the information pavilion of the Greek representation at the Justus Lipsius building in Brussels.
(source: ana-mpa)