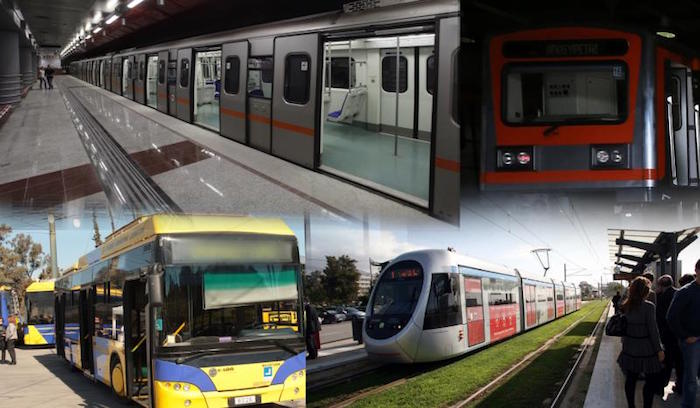 Public transport in Greece will be affected by strikes marking the May 1 Labour Day holiday on Monday, with reduced bus services in Athens and no trains or boats operating throughout the country.
Athens trolley buses will not be running throughout the day, while the city’s other buses will only be running between the hours of 9:00-21:00.
Tram and metro services will be running normally throughout the day, apart from trains to the Athens airport, which will be forced to stop at Doukissis Plakentias station due to a strike on the Proastiakos suburban railway. Workers on the Proastiakos railway, which operates the line between Doukissis Plakentias and the airport, will join a 24-hour strike by all Greek railway workers on Monday.
No ferries will set sail throughout the day, due to a 24-hour seamen’s strike, while Thessaloniki buses will be operating with a skeleton staff.
(source: ana-mpa)