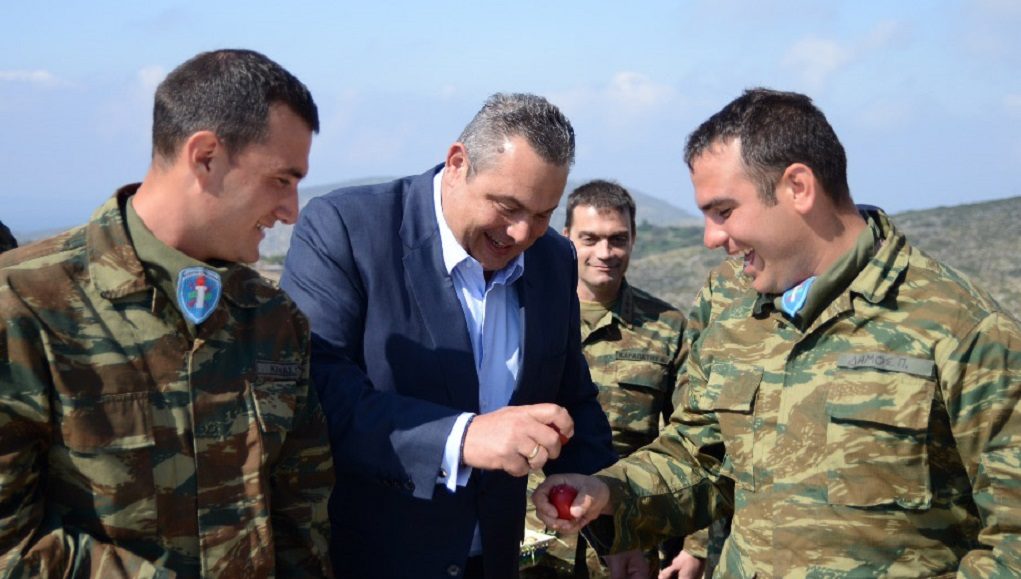 Turkish Minister for European Union Affairs Omer Celik on Tuesday challenged Greece’s sovereign territories saying that Agathonisi island belongs to Turkey.
According to Turkish newspaper Milliyet, Celik said that Greek Defense Minister Panos Kammenos is not a serious politician. “We can not take seriously the Greek Defense Minister. He does not possess the significant weight politicians need to have.”
The reason for this attack was the visit of the Greek minister to Agathonisi on Easter. “Agathonisi belongs to Turkey. It is Turkish land. What the Greek defense minister did is not a serious act,” Celik commented on Turkish television.
The Turkish politician also commented on the case of the eight Turkish military officers who sought political asylum in Greece after the July 2016 coup attempt, saying that the country “must immediately return the murderers.”
Athens denounces Turkish minister Celik’s statements about Agathonissi
Greece’s foreign ministry, in an announcement on Wednesday, strongly condemned and denounced statements made by Turkish European Affairs Minister Omer Celik.
“We categorically condemn the continuing revisionary policy of Turkey, which is making provocative statements questioning internationally recognized borders as these have been historically formed and established under international law in the last century,” the announcement said.
Greece denounced Turkey’s continued revisionary and dangerous behavior to the international community and the member-states of the United Nations, the announcement added. “It creates a painfully bad impression that this time the questioning of international law comes from the lips of the minister responsible for Turkey’s accession to the European Union,” the announcement added.