Greece and Italy View Macron Presidency in France With Optimism 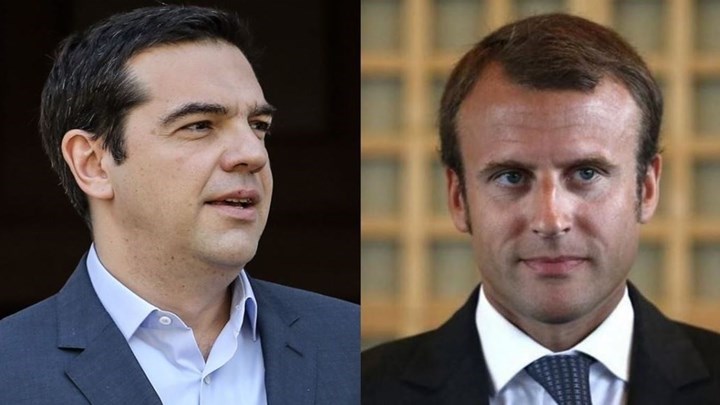 Italy and Greece view France’s likely next president Emmanuel Macron with optimism, as he is an opponent of economic austerity and pro-European Union.
Greek Prime Minister Alexis Tsipras and Italian Premier Paolo Gentiloni both called Macron on Monday to congratulate him, after the centrist politician won Sunday’s first round of voting in the French election and it is most likely that he will beat extreme-rightist, anti-EU Marine Le Pen in the May 7 run-off.
According to a Greek government official, the 39-year-old Macron has supported Athens in the prolonged and difficult bailout talks with European institutions. The official said that Macron spoke of his support during a telephone conversation with the French politician, who assured the Greek premier that if he gets elected he will work for a Europe for the young people.
Similarly, the Italian government views a Macron presidency as favorable. European Affairs Minister Sandro Gozi told Reuters a Macron presidency would bolster the ruling Democratic Party (DP) against populist forces like the Five Star Movement, which opposes the common currency bloc and is anti-EU.