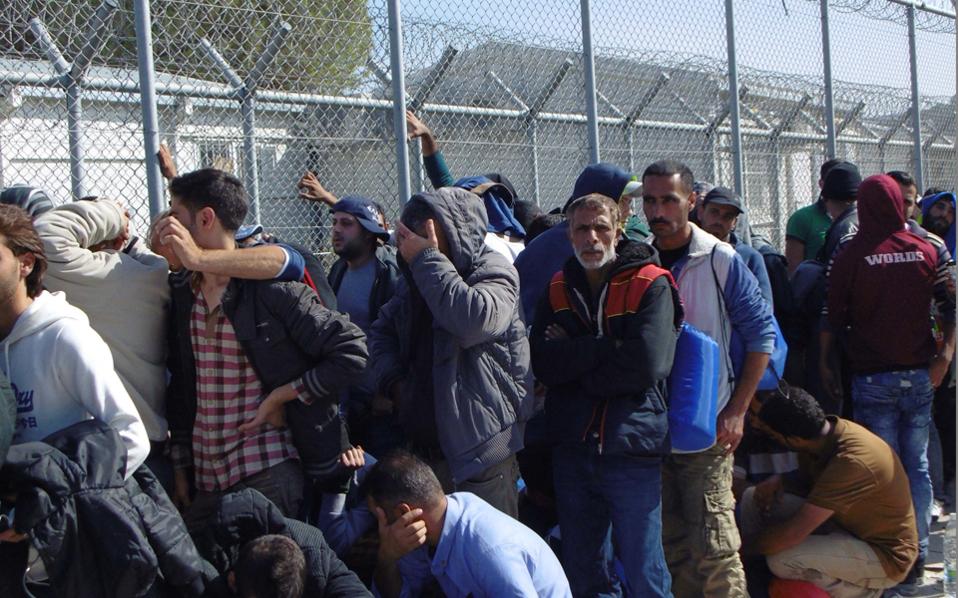 European Commission auditors say that migrant registration centers in Greece and Italy are overcrowded and urgently require more experts, particularly to help children, says an Associated Press report.
The auditors say that two more registration centers are needed to process migrants arriving in Italy and that facilities on the five Greek islands that receive asylum seekers from Turkey must be improved.
“There are still more migrants arriving at the hotspots (registration centers) than leaving, and they are seriously overcrowded,” the report says. Also the report makes a particular mention of the poor and unsafe living conditions for children who stay there for much longer than they should.
According to the EU auditors, hotspots in Greece and Italy are designed to process about 8,000 people but are routinely dealing with 15,000-16,000 migrants.