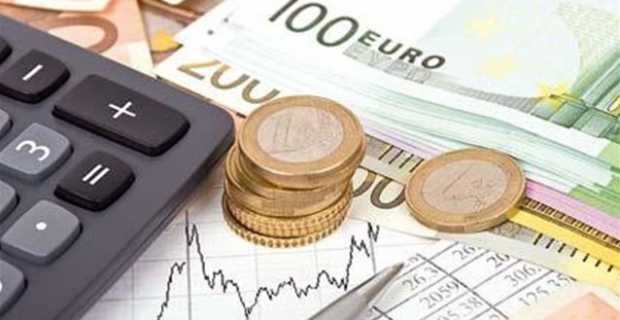 Tax Office confiscations for those who owe to the Greek State are increasing rapidly, as in the first two months of the year 33,933 taxpayers with debts over 500 euros saw money withheld from their salaries, pensions, bank accounts or saw their real estate property seized.
According to data from the newly established Independent Public Revenue Authority (AADE), in 2016, there were 140,000 confiscations for debts to the State. It is estimated that this year confiscations will go up by 45%, a Kathimerini newspaper report says.
AADE figures show that more and more Greek taxpayers are unable to meet their tax obligations. In the first two months of the year, Greeks failed to pay taxes amounting to 2.6 billion euros. In total, 4 million taxpayers owe about 94 billion euros to the Greek State. It is estimated that by the end of the year overdue debts will break the 100 billion barrier.
It is indicative that revenue accrued in the first quarter of 2017 derives from old taxpayers’ debts and seizures. This development shows that taxpayers are willing to pay their dues, but they are unable to pay in two or three installments, choosing the arrangement of 12 installments. Specifically, according to the Kathimerini report citing AADE data :
• Collection measures have been enforced on 873,049 taxpayers. In January-February, the State proceeded to the seizure of third-party bank accounts, rents, salaries and pensions to 33,943 taxpayers.
• Debtors to whom the tax office will notify for overdue turn in the following period amount to 1,655,636.
• For the first two months of the year, outstanding debts reached 2.619 billion euros, recording an increase of around 1 billion in February.
• Old and new overdue debts reach 94 billion euros. The goal of AADE is to collect about 2.7 billion euros in old taxes.
• Taxpayers with debts to the State amount to 4,052,270 and owe a total of 94 billion euros. That is, almost one in two taxpayers is a tax debtor. Of these, only 69 individuals and companies owe more than 100,000,000 euros each and totaling 28.7 billion euros or about 31% of all arrears to the State. Also, 7,296 debtors have debts of over 1 million euros. Borrowers with an initial debt of more than 300,000 are only 16,290 and account for 0.4% of all debtors with overdue debts to the State. Furthermore, 83.8% of all State debtors – corresponding to a total of 3,614,047 owe debts of up to € 3,000.