A Greek Tribute to George Michael in NYC’s Metropolitan Pavilion 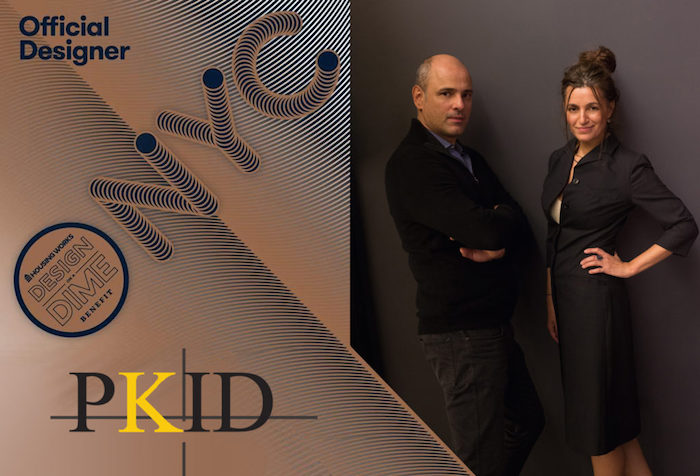 This Wednesday the much anticipated Design on a Dime returns to the Metropolitan Pavilion. Elle Décor describes it as an “unmatched shopping opportunity”. More than sixty designers are invited to create unforgettable vignettes. They celebrate New York, amazing design, and raise funds to end AIDS and homelessness. Among them, a Greek power duo, designer Paris Kostopoulos and artist/designer Tina Psoinos of Paris K Design will be creating “Faith”, a vignette tribute to the late George Michael.

Speaking about the influence and inspiration behind their design Paris said he was inspired to create the vignette because “George Michael was one of these unique individuals that made us dream big towards an international career and worldly aspirations.”

Psoinos notes that for her Michael was an incredibly talented musician, trend setter and philanthropist with a whirlwind career in England, but he also had Greek/Cypriot origins.  “That hit home, we were proud he was one of us,” says the Greek-American. “We looked up to him, his music, his demeanor and always to his almost timid but powerfully energetic image.” 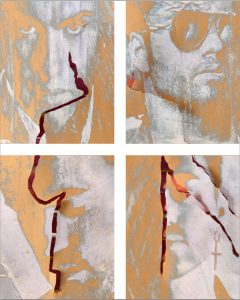 When he passed last Christmas the Greek-American artists were selected to participate at Design on a Dime by Housing Works for the second year, we immediately thought this was the right time, venue and cause, to create an homage to our idol.

This month Tina & Paris are also participating at MarinMOCA Museum, followed by Tina’s participation at ArtExpo NY with Artblend Gallery and Recycle at BWAC, juried by Harriet Taub.

For more information and to purchase tickets, visit The Design On a Dime NYC website. The exhibit, awards and reception are being held Wednesday, April 26 – Saturday May 2nd at the Metropolitan Pavilion in New York City.