GRNews
GreekReporter.comGreeceBoG: Travel Receipts Down Despite Increase in Visitor Numbers for Jan-Feb

BoG: Travel Receipts Down Despite Increase in Visitor Numbers for Jan-Feb 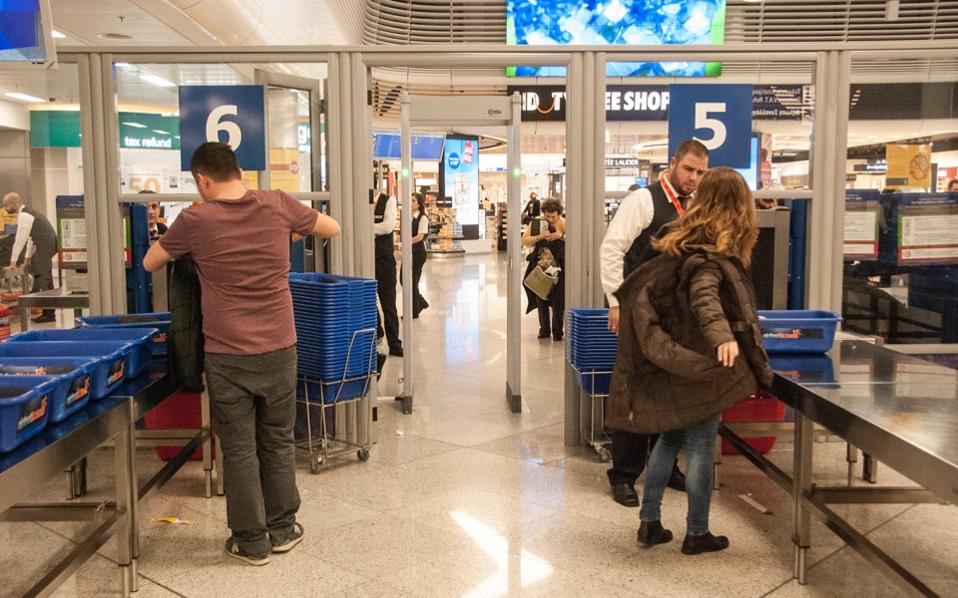 The number of inbound visitors in Greece grew 2.6 pct in the first two months of 2017 totaling 444,000 tourists, compared with the same period last year, although travel receipts fell 2.7 pct over the same period to 310 million euros, the Bank of Greece said on Friday.
In a monthly report, the central bank attributed this development to a 6.8 pct decline in travel receipts from citizens outside the EU28 to 138 million euros, as receipts from the EU28 rose 1.0 pct to 168 million euros. As a result, the travel balance showed a surplus of 64 million euros in the January-February period, up 41.1 pct from a surplus of 45 million euros in the corresponding period last year.
(Source: ANA-MPA)