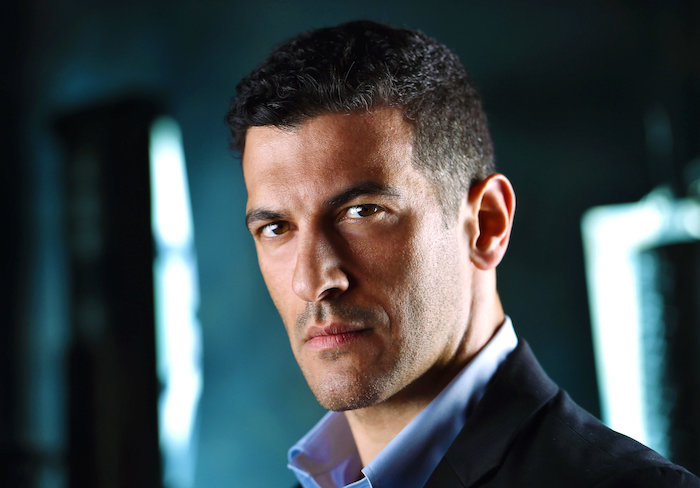 Simon Kassianides stars in an exciting new romantic thriller from Warner Bros. Studios, “Unforgettable”, which premieres today in theaters across the United States.

Kassianides attended the LA premiere of the film yesterday, along with co-stars Rosario Dawson and Katherine Heigl. The trio walked the red carpet along with several A-listers who showed up to attend the film’s screening.

In the movie, David (Geoff Stults) and Julia (Dawson) play a married couple who seem happy and content together, until Kassianides’ ex-wife Tessa (Katherine Heigl) emerges to turn Julia’s life upside down. Kassianides appears as Michael Vargas, an unsavory character from Julia’s past who Heigl uses to further damage her romantic rival.

A revenge film with some unexpected twists and turns along the way, “Unforgettable” is yet another huge step forward in the former “Agents of S.H.I.E.L.D” actor’s career.

The movie was directed by Denise Di Novi, who has helped produce notable films like “Edward Scissorhands”, “Batman Returns”, and “Crazy Stupid Love”. Check it out in a theater near you this weekend.