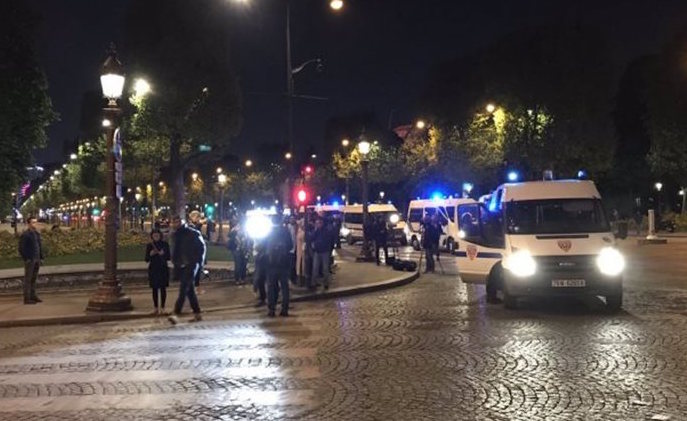 On Greek President Prokopios Pavlopoulos’ order, the Secretary General of the Presidency of the Republic, Ambassador Georgios Gennimatas, sent to the Ambassador of France, Christophe Chantepy, his condolences to the French people and the victims’ families of Thursday’s terrorist attack on Paris’ Champs-Elysées.
“We strongly condemn terrorism and stand at the side of the French people,” the Greek Foreign ministry on Friday posted on Twitter.
“Democracy cannot be intimidated,” it added.
(source: ana-mpa)