Two 5-Star Hotels to be Built on Rhodes 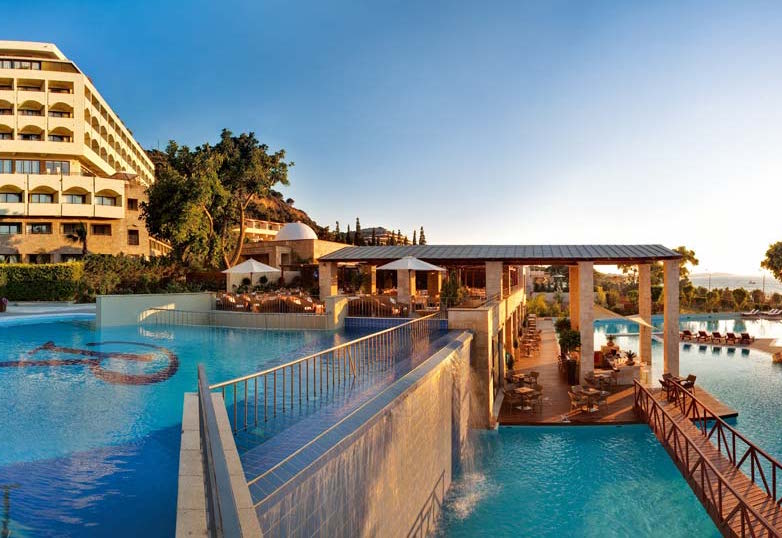