IMF Forecast: Greece's Primary Surplus Will be Under 3.5% Goal 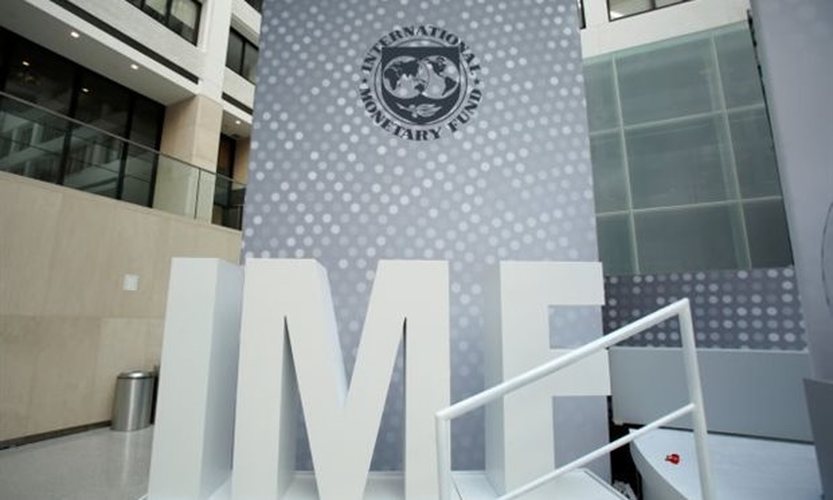 According to assessments made by the IMF, Greece will not achieve the financial targets set by European partners for 2018 and won’t be able to until at least until 2022. Specifically, the Fund foresees that the debt-riddled country will not reach the target set in the Memorandum for the year 2018, namely a primary surplus of 3.5%; the fund says that it will only reach 2%.

The IMF estimates that from 2019 to 2022, Greece will only reach a primary surplus of 1.5% of GDP. It also made mention of the 2016 primary surplus of 3.3%. Projections for 2017 indicate the primary surplus will decline to 1.7% of GDP.
What does all of this mean in practical terms? According to the Fund’s estimates, from January 1, 2019, there will not only be a new “haircut” of pensions and the “landing” of tax exemption, the notorious countermeasures will also be “frozen” until further notice. In addition, Greece’s public debt will continue to grow until 2018 when it is expected reach 181.5% of GDP.
Maximos Mansion on IMF Report: No additional measures for 2018
“There will be no additional measures for 2018,” stated the Greek government regarding the revised IMF forecast for the primary surplus on the present report (Fiscal Monitor).