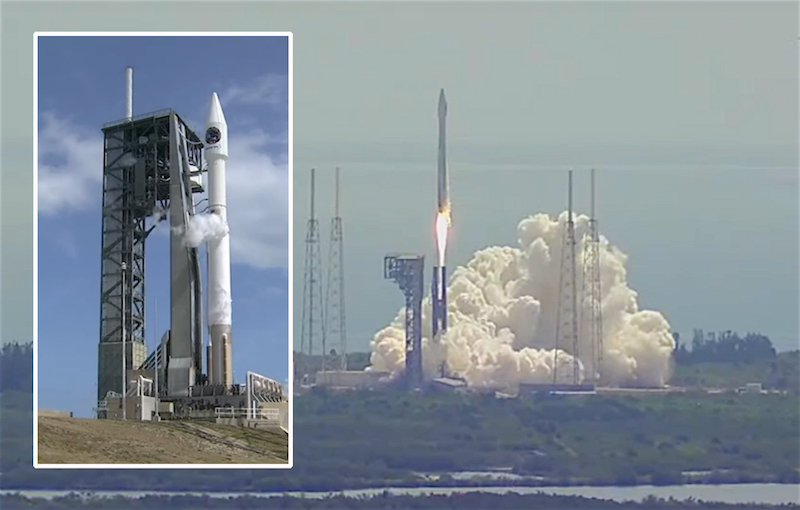 Two microsatellites, UPSat and DUTHSat, constructed in Greece were launched into space on Tuesday, at 18:11 Athens time — along with 26 other similar microsatellites — from the Kennedy Space Center at Cape Canaveral in Florida, USA. The microsatellites will be transferred onto a rocket-carrier “Atlas V,” destined for the International Space Station (ISS).
UPSat is the first microsatellite based on open-source software fully constructed in Greece, the product of the University of Patras and the Libre Space Foundation under the QB50 program.
The QB50 is part of the European Research Project FP7 Space, coordinated by the Von Karman Institute.
The other satellite DUTHSat was constructed at the University of Thrace.
People were able to watch the satellites’ launch via NASA’s YouTube channel, which had live coverage starting at 17.00 Athens time.
Source: ANA-MPA