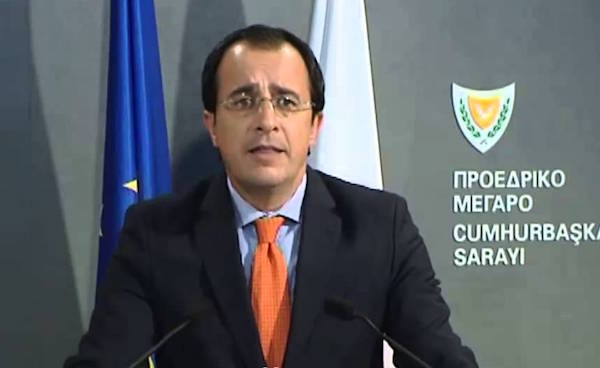 The Cypriot government is monitoring the results and the developing situation, following yesterday’s referendum with “great caution” government spokesperson Nikos Christodoulides said on Monday.
Asked by CNA to comment he said Cyprus would monitor not only what would happen in Turkey but also the reactions of international bodies and other countries.
“Some early data is worthy of special attention, such as, for example, that under effect we have a divided country, that the ‘yes’ lost in the three largest cities, that the supporters of` ‘no’ are challenging the results. There are also the results in the occupied areas and some other important data,” said the spokesman.
On Sunday, Turkish voters went to polls to cast their ballots in a referendum to expand President Tayyip Erdogan’s powers through constitutional amendments.
Specifically, with 100% of the votes counted, Erdogan’s “YES” campaign won.
The results were as follows:
YES= 51.41%
NO= 48.59%
(source: sigmalive, CNA)