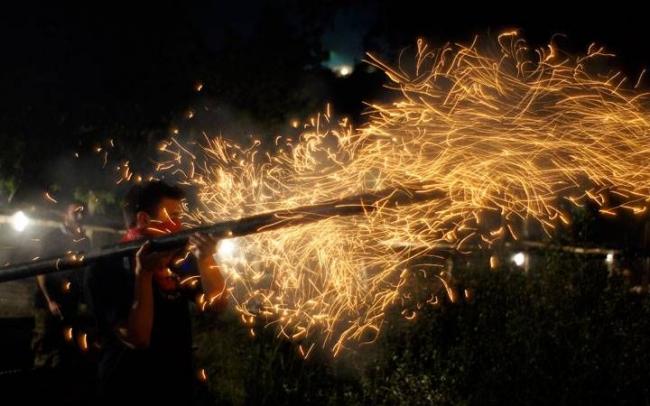 As a part of the Greek-Australian community’s Easter traditions, fireworks are used during Easter celebrations, particularly during Easter Saturday midnight mass. However, this year the Australian authorities in Victoria have issued a stern warning that those caught using illegal fireworks will have the steep fine of $15,000.

Liz Sidiropoulos, the Leading Senior Constable said that police will be on high alert and that there will not be any exceptions made, neoskosmos.com reported.

“We respect the right of people to practice their faith, but the use of fireworks is heavily discouraged,” Sidiropoulos said, adding, “We know the use of fireworks can result in serious injury and even death…Over the years we have received reports of serious burns and critical injuries at Greek churches in Melbourne.”