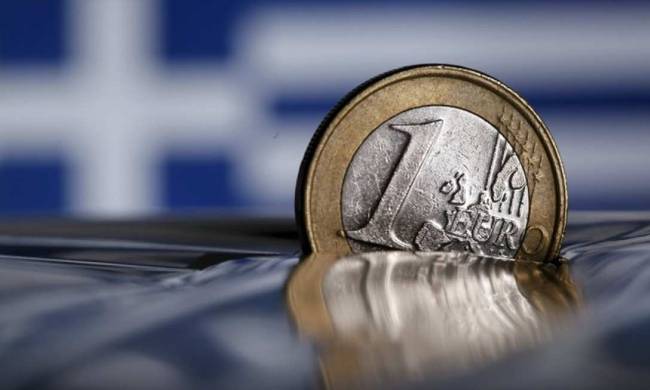 Greece cannot sustain primary surpluses exceeding 3.5 pct of GDP for more than three or four years at most and will therefore need additional debt relief from its European creditors, according to a study published on the Peterson Institute for International Economics website and cited by the Financial Times on Thursday.
The working paper “Does Greece Need More Official Debt Relief? If So, How Much?” was produced by economists Jeromin Zettelmeyer (PIIE), Eike Kreplin (German Federal Ministry for Economic Affairs and Energy) and Ugo Panizza (Graduate Institute, Geneva) and published online on April 7.
It concludes that primary balance paths required to make Greece’s debt sustainable “are not plausible” and that Greece will therefore require additional debt relief. Analyzing this further, it shows that the debt relief measures suggested by the Eurogroup in May 2016 — which expressly rule out any nominal debt haircut — can be sufficient to address the problem but with some important provisos. Greece’s creditors in the Eurogroup must be prepared to accept both decades-long maturity extensions on European Financial Stability Facility (EFSF) debt and interest deferrals that could lead to a large rise in EFSF exposure to Greece before it begins to decline.
“If the Eurogroup wishes to avoid the latter, it will become necessary to either (1) extend the scope of the debt restructuring, (2) lower the interest rates charged by the EFSF significantly below current predictions, or (3) extend European Stability Mechanism (ESM) financing beyond 2018 and delay Greece’s return to capital markets for a protracted period,” the authors of the paper conclude.
(source: ana-mpa)

Trachanas is a staple Greek recipe ready in minutes, filling, and full of vitamins. However, the process of making it actually takes months.
Animals

Before the breakout of the War of Independence, Alexandros Ypsilantis decided that the first blow against the Ottomans should be outside Greece