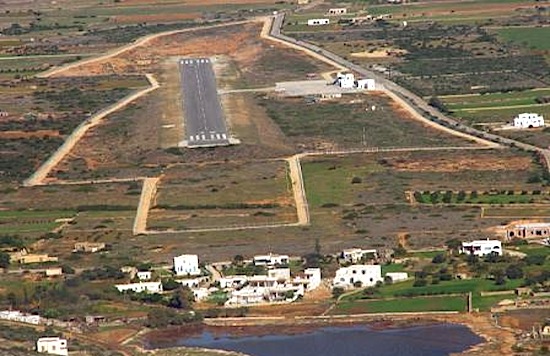 Fraport Greece officially took over the management of 14 regional airports after the payment of 1.23 billion euros to Hellenic Republic Asset Development Fund (HRADF) on Tuesday, as envisaged in a concession contract signed with Greek authorities.
The first flight, under the control of Fraport, was made by Ryannair at 12:20 a.m. which took off from the Athens airport with destination to Santorini.
The process began early on Monday and the whole operation was coordinated by the management and the heads of operations of Fraport Greece from the modern command center in Kalogreza.
The company took over the operation, maintenance and development of 14 airports for the next 40 years and plans to invest more than 1.4 billion euros during this period. The 14 airports are Aktion, Chania, Kavala, Corfu, Kos, Mytilene, Mykonos, Rhodes, Samos, Santorini, Skiathos, Thessaloniki and Zakynthos. Fraport Greece plans to build five new terminal stations at the airports of Thessaloniki, Corfu, Cephalonia, Kos and Mytilene in the first four years and to renovate all landing facilities, terminals and infrastructure in all airports.
(source: ana-mpa)