French FinMin Sapin: An Overall Agreement on Debt is Necessary 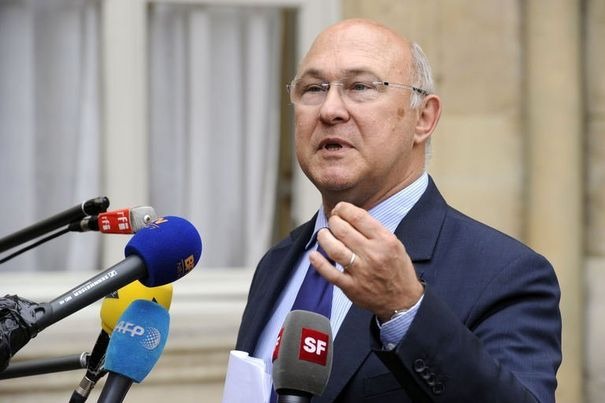 An agreement with the IMF on the Greek debt is necessary, French Finance Minister Michel Sapin said on the sidelines of the Ecofin meeting in Malta.
“If there is no agreement on the sustainability of the Greek debt, markets will not regain their confidence in Greece and the country’s return to the markets will not be possible,” Sapin said adding that an overall agreement with the IMF on the debt issue must be reached and prepare Greece for returning to the markets in mid-2018.
Moreover, he said that the in principle the agreement reached on Friday at the Eurogroup is a significant step.
He also said that Greece will meet the 3.5 pct of GDP surplus target in 2018 and the following years, however, restrictive measures must be taken both in 2019 and 2020. Provided that Greece meets its fiscal targets, Sapin said, it will be in a position to implement targeted social measures along with the restrictive ones.
(source: ana-mpa)