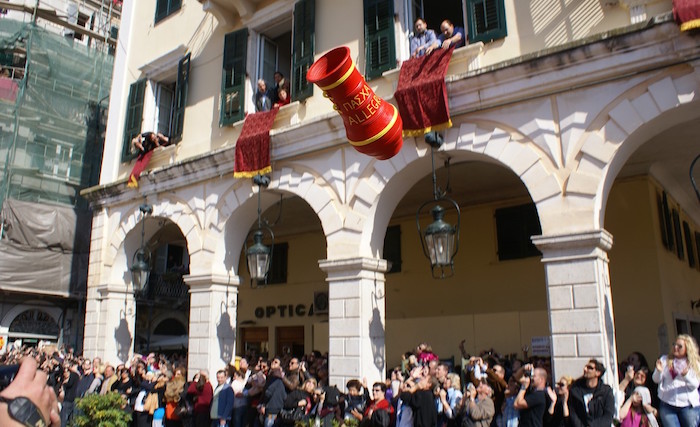 Greeks are staying in Greece this Easter holiday, according to a Trivago survey that shows that the number one destination for Greeks in the island of Corfu.
Previously, the top destinations for Greeks during the Easter holiday were mostly outside of the country, such as the number one choice in 2016 which was Rome, Italy.
This year Greeks are opting to stay closer to home. The list of top destinations, according to the survey is Corfu, Rome, Nafplio, Paris, London, Monemvasia, Santorini, Ioannina, Amsterdam and Venice.
Whereas last year there were only two destinations in Greece in the top ten, this year there are four — Corfu, Nafplio, Monemvasia, Santorini.
Also, the survey revealed that Athens is the top choice of Italians, French, Swedes, Romanians, Austrians and Belgians, and Danes. Seven out of ten nationalities visiting Greece over the holiday period selected Athens as their Easter holiday destination.