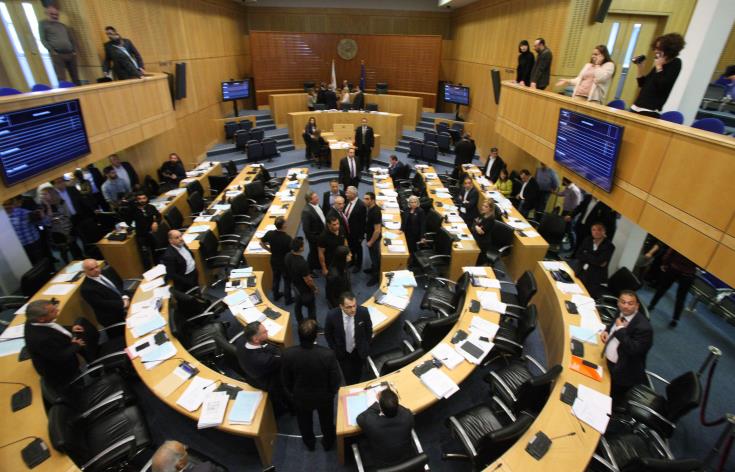 The Cyprus House plenary passed on Friday, by 30 votes in favor and 20 against, a bill tabled by the ruling Democratic Rally (DISY) party for a legislative amendment to shift decision-making power on school celebrations from the Parliament to the Ministry of Education.
The bill was tabled by three DISY MPs Kyriakos Hadjiyiannis, Georgios Karoullas and Annita Demetriou, in the aftermath of a dispute caused by the introduction of a brief annual commemoration of the 1950 Enosis (union with Greece) referendum in state schools, prompting Turkish Cypriot leader Mustafa Akinci to withdraw from the reunification talks until the decision was rescinded.
The UN announced on Tuesday that talks for a Cyprus solution will resume on April 11.
(source: CNA)

The Greek War of Independence had many heroes. The first names that come to mind are: Kolokotronis, Karaiskakis, Papaflessas, Bouboulina, Diakos, Kanaris
Diplomacy