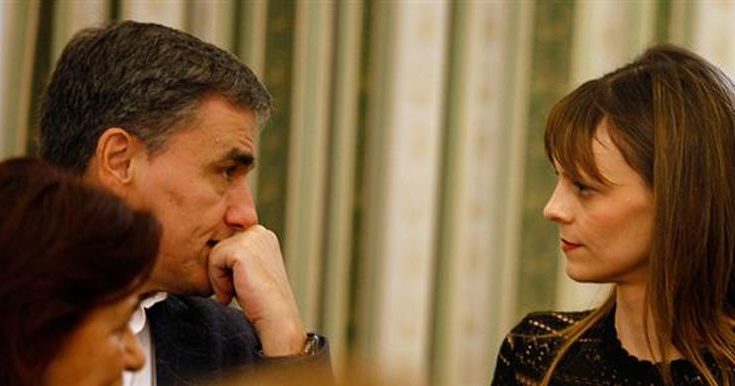 Greece and creditors failed to come to any conclusions during Thursday’s Euro Working Group, the preparatory meeting for the April 7 meeting of the 19 euro zone finance ministers in Malta.
Lenders decided that the institutions’ technical teams need to return to Athens to work on the staff level agreement that would close the bailout program review. However, the date is not specified.
According to an EU official, “institutions will go back to Greece and will try to get an agreement on a policy package by the next Eurogroup.”
According to sources close to the talks, the thorny issues of labor law reforms and pension cuts are still pending.
The International Monetary Fund is not backing down on Greece’s request to implement pension cuts from 2020 onwards, insisting that pension reforms must be implemented in 2019. Furthermore, there are still differences on labor market legislation on issues like mass layoffs, the lockout and collective bargaining.
On pensions, the IMF argument was that since the present government’s term expires in 2019, the Greek side cannot guarantee that the next government will implement the changes.
Regarding labor legislation, the Fund said that they are willing to negotiate again after all other issues have closed.
Thursday’s developments go against the optimistic climate created after an earlier Reuters report saying that the two sides had come to an agreement. Greece and the European Commission did not confirm or deny that there was a deal.
Under the circumstances, it seems unlikely that the two sides can come to a staff level agreement before the April 7 meeting of euro zone finance ministers.

Godfathers Banned at Sicily Baptisms Due to Mafia Exploitation Fears