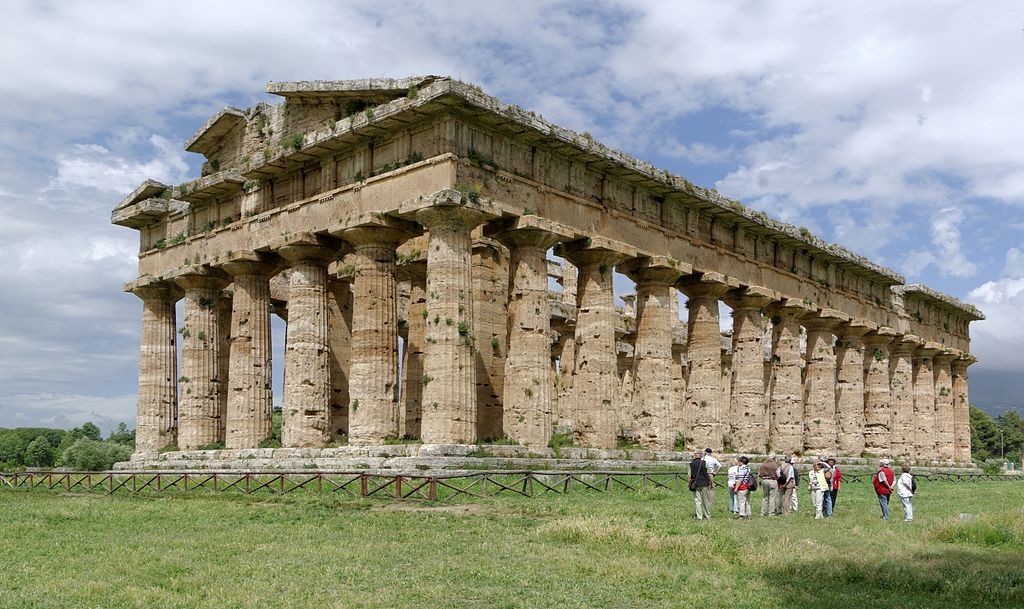 The city originally called Poseidonia was established by Greek colonists some twenty-five hundred years ago, and was one of the most important sanctuaries in Magna Graecia (modern-day southern Italy) at that time. The city fell in the ruling hands of the Lucanians around 400 BC and they renamed the city Paestum. It was eventually deserted around 871 BC.

Archeologists have recently found new artifacts that suggest the wealth of the Greek founders of the city of ancient city of Poseidonia. They have unearthed a large quantity of Attic red-figure style pottery — a style which dates back to 530 BC — along with “luxury items” according to new historian.com.

Other finds include many vessels used for cooking, eating and drinking were discovered as well as a fragment of an Attic red-figure style pottery with exquisite detail still intact. 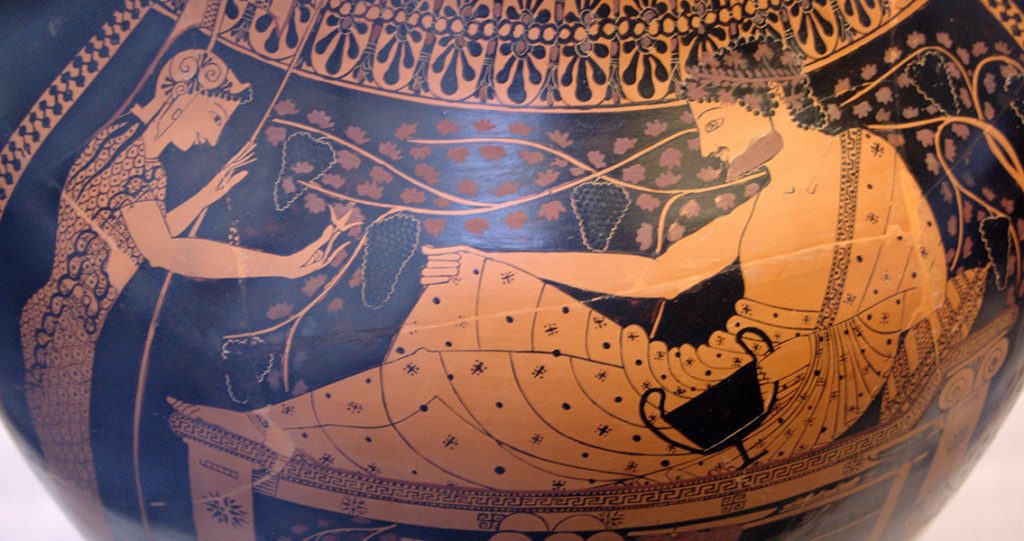 Also the unearthing of several floors of buildings dating back to the late fifth and sixth centuries, BC. has shed light into the Greek colonists who established this city. A structure made of blocks which appears to be that of a wealthy palace or well-to-do residence was discovered and is built in the same Doric-style as the surrounding ruins of the temples of the Greek gods Athena, Hera and Poseidon for which the site was known twenty-five hundred years ago.