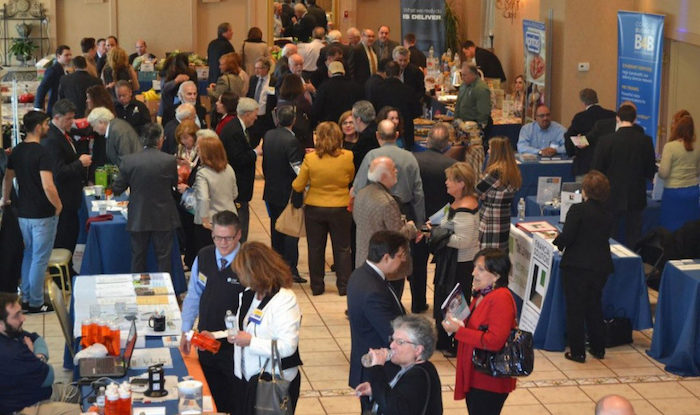 The Hermes Expo, a leading B2B trade show and exhibition networking series, returns in 2017 for its 26th year.

The trade show will take place on Wednesday, April 26, 2017 at The Best Western Hotel in Concordville, Pa.

It will be followed by a second annual event, the Hermes Expo “A Taste of Greece,” April 24 and 25, 2017 at the Radisson Martinique Hotel on 32nd St & Broadway, in New York. A “Taste of Greece” features a round table discussion and a reception with Greek food and wine, a mini-trade show exhibition and plenty of networking. Past participants included leading food industry representatives and companies as well as representatives from Greece and the southeastern European Nations.

Hermes Expo is a leading trade show that brings together Greek-American and non Greek-American-owned business by providing them with a platform to showcase their products and services in front of potential customers from the United States and Europe. The Hermes Expo also hosts educational panel discussions and professional development seminars to help businesses grow.