Former PM Simitis: Elections the Only Solution for Greece 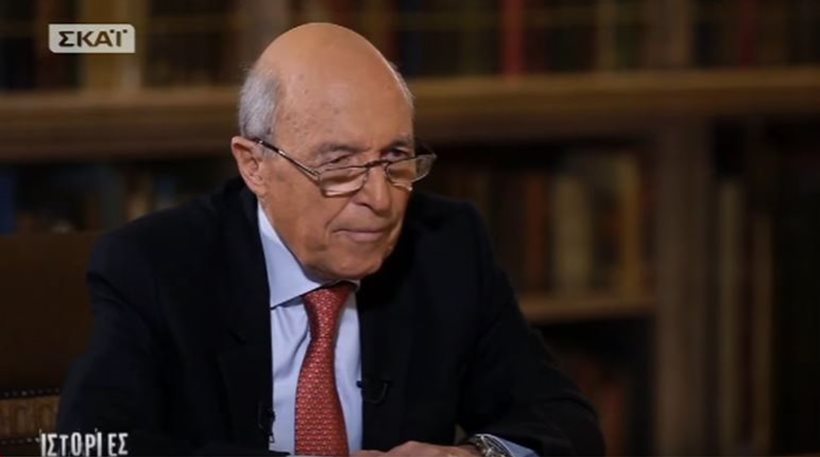 Former Greek prime minister Costas Simitis said on Tuesday that the only solution for Greece’s problems in the current state of things is early elections.
In his first television interview in 13 years, the former PASOK leader who was in the premiership from January 1996 until March 2004 said on Skai that he is worried that the way the Greek government is negotiating the bailout program review with creditors might lead to an “accident.”
“Negotiations have been going on for months and there is no one in Europe and Greece who is not saying that the longer the delays in the [bailout] reviews, the worse the outcome,” he said.
Simitis said that Greece is in a state of emergency and the only solution is early elections, as the ruling SYRIZA-ANEL coalition has no plan to pull the country out of the crisis and has lost the trust of the electorate.
The former prime minister criticized the government for establishing a committee to draft a growth plan and has put in the head of the committee an economics professor who is in favor of the Grexit. “Is it possible to have this man as the head of the committee on growth?” he wondered out loud.
Simitis, who played a major role in putting Greece in the euro zone during his two terms in government, has been accused of tampering with statistics in order to achieve that. The opponents of the euro zone in Greece have often criticized him for that. The former prime minister argued that before Greece entered the common currency bloc, inflation was at 20 percent for 20 years. Also, the drachma had been devalued twice a few years prior to the country’s accession to the euro zone. He argued that Greece would have not survived outside the euro zone.